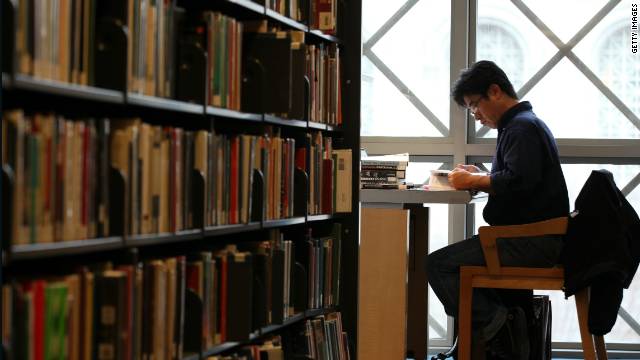 Here's what the Schools of Thought Editors are reading today:

The Chronicle of Higher Education: In Penn State Classrooms, Lessons are Drawn from a Scandal
For students and professors at Penn State, teachable moments are playing out in real life.

Empowering Parents: Problems at School?  How to Handle the Top 4 Issues
Bad behavior, falling grades, personality conflicts and skipping school are among the most common problems parents have to address with their kids.

US News:  Teachers Use Cell Phones in the Classroom
Using cell phones in the classroom makes sense, argues one teacher, because they’re a vital part of our everyday lives. 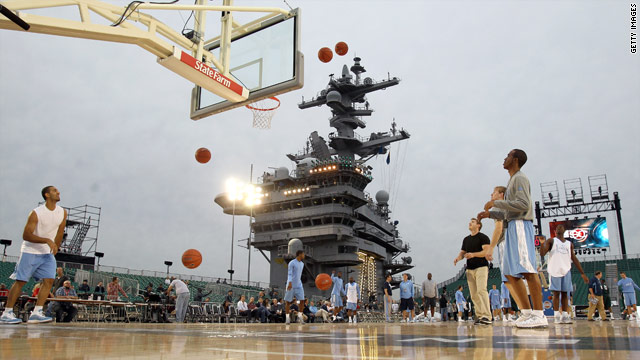 College hoops set to tip off on carrier

No water from the sky means there will be college basketball on the water Friday evening in San Diego.

Well, technically not on the water but several stories above it on the flight deck of the aircraft carrier USS Carl Vinson.

Organizers said Thursday that rain moving toward the San Diego area would not come until Saturday, meaning the Quicken Loans Carrier Classic, pitting the North Carolina Tar Heels against the Michigan State Spartans, could be played on a court constructed on the carrier's flight deck.

"Right now, everything is all go for up here on the flight deck," Bob Mazza, an organizer of the event, said in a report on CNN-affliate KFMB-TV.