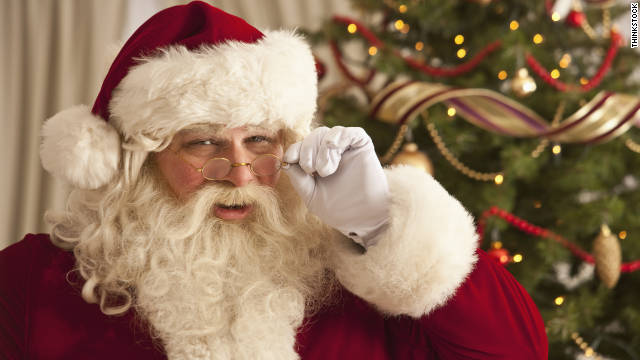 When classmates let the secret out of the sleigh bag

By Sarah LeTrent, CNN
(CNN) - When out on the playground, there arose such a clatter - because little Tommy told all his classmates there was no such thing as Santa Claus.

It's an uncomfortable scenario both the Tooth Fairy and Easter Bunny know all too well, and has the potential to leave parents caught like reindeer in headlights.

Heather Barranco knows the awkward affair all too well; her own child recently told a number of the kids in kindergarten that Santa didn't exist. For spiritual reasons, Barranco's family forgoes the Santa tradition.