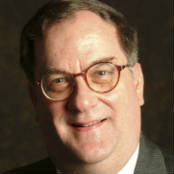 As a progress report of sorts, scholars on the Hoover Institution’s Koret Task Force on K-12 Education have released their list of the best and worst developments in American education this year.  In devising this list, we analyzed hundreds of events, laws, programs and studies.  Notably, we found that Congress, yet again, is stalling on education, President Barack Obama is engaged in legally-questionable maneuvers, and there have been several setbacks at state and local levels.  Such disappointments show that there is considerable room for improvement; nonetheless, the task force found positive developments nationwide.
END_OF_DOCUMENT_TOKEN_TO_BE_REPLACED