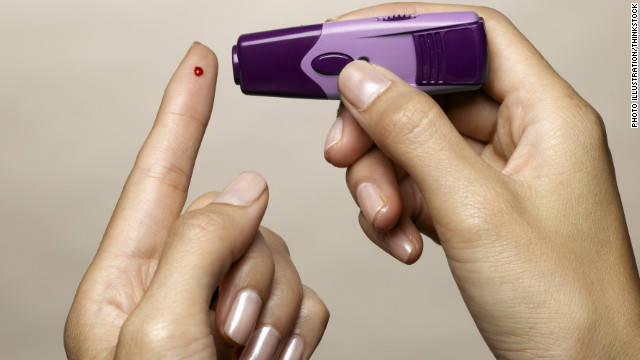 (CNN) – Diabetes is contributing to high school dropout rates and reducing lifetime earnings for young people, according to a new study published Monday in the journal Health Affairs.

About 15,000 people were followed during the 14-year study. Seven to 12-year old students were first surveyed in the mid-1990s. They were then surveyed three more times: 1 year later, 7 years later and the last time in 2008, when they were approaching age 30. The study did not distinguish between type 1, commonly referred to as juvenile diabetes, and the preventable type 2 diabetes, which is usually linked to obesity and sedentary lifestyles.