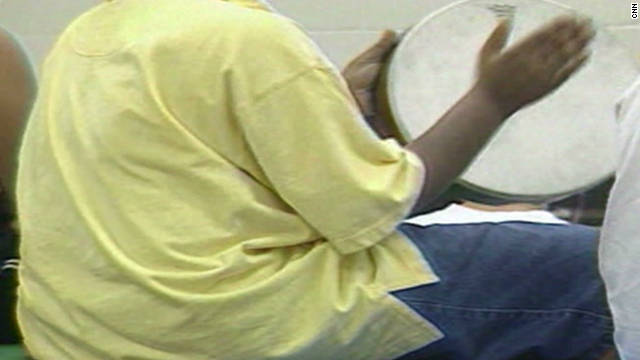 Is BMI ever TMI?

(CNN) As you read this, somewhere in a gym in a school in Georgia, a student may be stepping onto a scale - backward - to comply with state law. Georgia is one of the latest states to mandate that schools track fitness levels and calculate body mass index (BMI) in an effort to combat childhood obesity, and provide parents with reports on their students' physical composition and fitness.

Georgia is second in the nation in childhood obesity; one in three children ages 10-17 is considered overweight or obese in the state, according to its Department of Education.  According to Georgia State Rep. Brooks Coleman, the new law is one answer to that problem.  Concerned about a trend toward less physical education and recess in state schools, he helped to sponsor HB 229, also known as SHAPE, the Student Health and Physical Education Act, which was passed by the Georgia Legislature and signed by the governor in 2009. Schools begin weighing and measuring students this month. Physical education teachers will ask children to step onto scales and turn around so they don't see their own weight.  Their parents will be given calculated information on BMI and fitness levels to share with their kids. Each district will compile its data into a report that is submitted to the governor.

According to the National Association of School Boards of Education, about a dozen states require some sort of weight recording and reporting as a means of combating childhood obesity. Arkansas was the first state to take measurements and send annual reports home to parents, beginning in 2003.
END_OF_DOCUMENT_TOKEN_TO_BE_REPLACED

Impact Your World: Atlantans use art to carry on MLK legacy

(CNN) - Martin Luther King believed in his "beloved community." Atlantans share how they're using art to continue that legacy.

My View: Interfaith cooperation on campus and the legacy of MLK 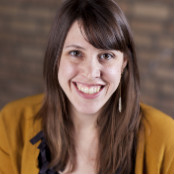 By Cassie Meyer, Special to CNN

Editor’s Note:  Cassie Meyer is director of content and oversees training and curriculum development at Interfaith Youth Core. She has a master’s degree from the University of Chicago Divinity School.

(CNN) - As we lead up to the 83rd anniversary of the Rev. Martin Luther King Jr.’s birth next week, the organization that I work for, the Interfaith Youth Core , will be at Emory University for our January Interfaith Leadership Institute. More than 160 students, faculty and staff members from colleges and universities across the country will gather in King’s hometown to tackle questions of what it means to engage religious diversity constructively when so much of our public discourse about religion is fraught with ignorance, misunderstanding and outright bigotry.

At Interfaith Youth Core, our mission is to make interfaith cooperation a social norm; we have always seen King not only as a key architect of the Civil Rights Movement but as what we call an “interfaith leader” for his ability to mobilize people of different religious and non-religious identities toward a common end. At the institute, we’ll ask how students and their allies from across the country can build on this facet of King’s legacy, making interfaith cooperation a reality on their campuses. END_OF_DOCUMENT_TOKEN_TO_BE_REPLACED 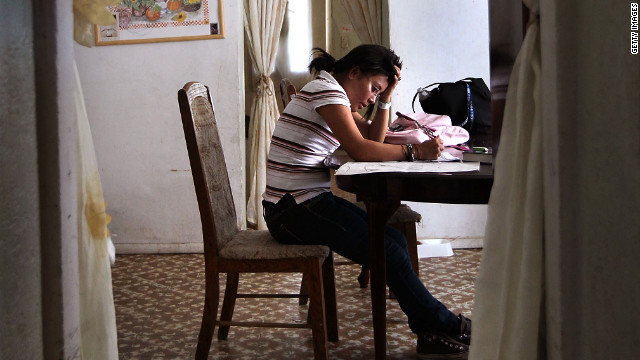 The Governing Board of the Tucson Unified School District voted late Tuesday to suspend immediately the Mexican-American studies department, marking a turning point in a yearlong controversy over a new state law banning certain ethnic studies.

"The district shall revise its social studies core curriculum to increase its coverage of Mexican-American history and culture, including a balanced presentation of diverse viewpoints on controversial issues. The end result shall be a single common social studies core sequence through which all high school students are exposed to diverse viewpoints," the governing board said in a statement. 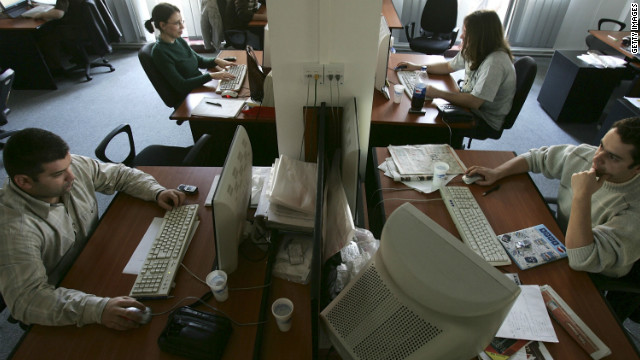 Young programmers work at an IT company in Romania, where thousands of college graduates enter the tech field yearly.
January 12th, 2012
01:29 AM ET

Learn to code, get a job

Editor's note: Douglas Rushkoff, who writes regularly for CNN.com, is a media theorist and the author of "Program or Be Programmed: Ten Commands for a Digital Age" and "Life Inc: How Corporatism Conquered the World and How We Can Take it Back."

(CNN) - This week, New York's Mayor Michael Bloomberg tweeted his intent to learn computer code by the end of the year. He joined about 300,000 other people who have signed up at CodeYear to receive free interactive programming lessons each week from the Codecademy, a web-based tutorial. I am greatly relieved.

It's time Americans begin treating computer code the way we do the alphabet or arithmetic. Code is the stuff that makes computer programs work - the list of commands that tells a word processor, a website, a video game, or an airplane navigation system what to do. That's all software is: lines of code, written by people.

We are socializing, working, consuming, and living in a world increasingly defined by programs. Learning to code is the best way to understand what all those programs do, or even to recognize that they are there in the first place.