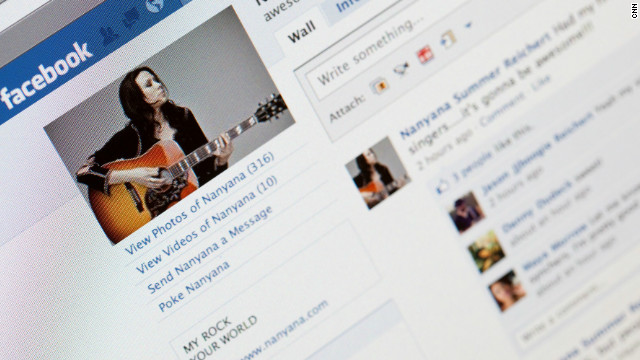 Last year, Missouri passed a bill banning any electronic communication between teachers and students, although the law was revised after concerns that it might infringe on free speech.  Now, school districts across the country are working to define rules regarding student-teacher relationships as they update their social media policies.

In an interview with the Sacramento Bee, high school teacher Jennifer Kennedy acknowledged that today’s students communicate via technology, and that “If you say absolutely no Facebook or texting, you are cutting off an important relationship with students.”

Still, Kennedy told the newspaper that she refuses any friend requests from students.

Anyone who follows the news is aware of the main concern surrounding students and teachers interacting online: the possibility of inappropriate relationships. The New York Times reported a rise in the number of complaints of inappropriate contact involving Facebook recently.  When an educator does cross the line with a student, the reverberation is often felt across the teaching field, especially among those who regularly use social media, even if only in a positive way.

When an educator does cross the line with a student, the reverberation is often felt across the teaching field, especially among those who regularly use social media, even if only in a positive way.

Carole Lieberman, a psychiatrist in Beverly Hills, California, believes the potential risks are too great. Lieberman told U.S.News that “Any one-on-one private relationship out of the classroom begs for inappropriate behavior to begin.”

Still, some educators think knowledge of the technology may be the best weapon to combat potential abuse of it. In the New York Times article, Jennifer Pust, a California high school teacher, said “I think that we would do more good keeping kids safe by teaching them how to use these tools and navigate this online world rather than locking it down and pretending that it is not in our realm.”

We want to hear your opinions on students, teachers and social networking. Do you think there are more benefits or downsides to this kind of communication?