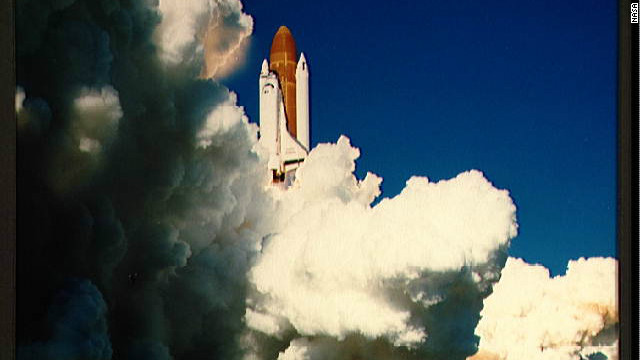 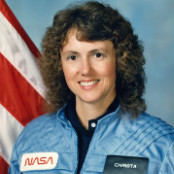 During the Challenger mission, McAuliffe was scheduled to perform a number of experiments and lessons for the classroom. The Public Broadcasting System planned to televise two of her lessons. Her first lesson, “The Ultimate Field Trip” would have featured a tour of the shuttle, while her second lesson, "Where We've Been, Where We're Going," was meant to demonstrate the impact of the space program on technology.

As a former science teacher myself, I lament that these lessons were never shared with the world. The images that should have been etched in my mind, and the ones that I would have eventually shared with my students, were those of a teacher performing science experiments in space. These memories were replaced by the sudden and catastrophic fireball when Challenger and her crew perished.

McAuliffe didn't live during this Internet age, but search for her name on the Web and you will find not just her story, but also ways in which institutions all across the country have memorialized her. There are education awards and scholarships given in her honor. Public schools and science centers are named for her, as well as an asteroid, and craters on the moon and on Venus.

A year after the tragedy, the Challenger crew's family members founded the Challenger Center , which funds interactive space science education centers in dozens of states and the United Kingdom and Canada.

In 2004, McAuliffe and the entire Challenger crew were posthumously awarded the Congressional Space Medal of Honor, the highest American award for spaceflight achievement.

Teacher Barbara Morgan trained alongside McAuliffe in the Teacher in Space program; she was to be McAuliffe's backup. Morgan wasn’t launched  in the Discovery mission that followed Challenger. For a while she continued her duties with the Teacher in Space program from earth, and then continued her teaching career. In 1998, Morgan became NASA's first Educator Astronaut, which required two years of training. On August 8, 2007, aboard Space Shuttle Endeavour, Morgan finished the promise of McAuliffe’s mission, a teacher traveling in space.