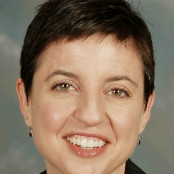 And second, there isn't anything new in today's anxiety about the effects that new media forms will have on us. Plato reported in 360 B.C., for instance, that Socrates was concerned about the "forgetfulness" that the technology of writing would produce in the souls of those who learned it, and numerous scholars in the 15th and 16th centuries expressed worries about the changes that would result from the wide dissemination of texts made possible by print.
END_OF_DOCUMENT_TOKEN_TO_BE_REPLACED 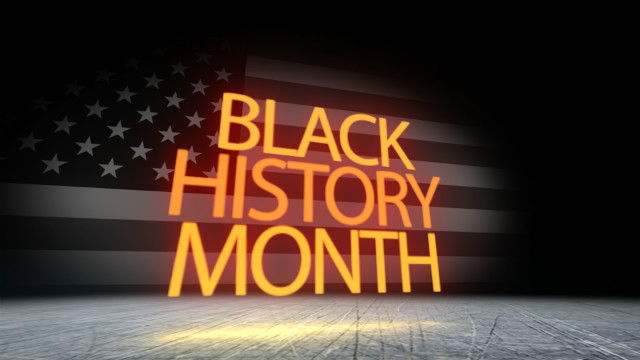