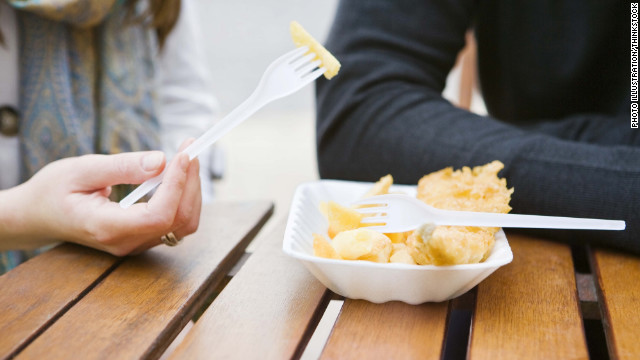 by Georgiann Caruso – CNN Medical
(CNN) – About half of public and private elementary students could buy unhealthy snacks at school during the 2009-2010 school year from stores, vending machines and snack bars according to survey results released Monday. The survey was part of a report published in Archives of Pediatrics & Adolescent Medicine.

"Given increasing attention in recent years to the problem of childhood obesity, we would have hoped to see decreases in the availability of junk food in schools over time," said study author Lindsey Turner, health psychologist at the Institute for Health Research and Policy at the University of Illinois at Chicago.

"Our research demonstrates the continued need for changes to make schools healthier," she added.

The data represents no change in the ability to get the snacks like cookies, candy and chips throughout the four years of the study; the study began in the 2006-2007 school year.