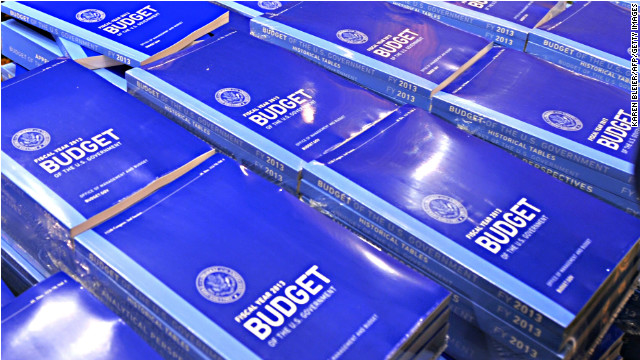 Education weighs in on the 2013 Budget

The education portion of the 2013 budget outlines three priorities: improving college affordability and quality, reshaping the teaching profession and strengthening the connections between school and work.

The administration is asking for $69.9 billion for the Department of Education, an increase of $1.7 billion, or 2.5%, over last year’s budget.  Among some of the programs funded are Race to the Top, School Pell Grants, the Expanding Educational Options initiative (charter schools and public school choice grants), English Learner education, special education, teacher training and community colleges.

Though this budget is more about political priorities than actual government expenditures - it stands little chance of passing - some in education are applauding, while others are sitting on their hands.

Here’s a sampling of reactions:

From National Education Association President Dennis Van Roekel: “President Obama continues to make clear his commitment to students, especially the most disadvantaged, by advocating a deep investment in education and college affordability. The president pushes both immediate support through grants and for innovative changes designed to improve access to higher education.”

From the American Federation for Children: “The American Federation - the nation’s voice for school choice — strongly decries the president’s failure to provide funding to the D.C. Opportunity Scholarship Program (OSP), which currently provides scholarships to more than 1,600 children from low-income families across the nation’s capital to attend the private schools of their parents’ choice.”

From American Association of State Colleges and Universities President Dr. Muriel Howard: “Again, I applaud the president for his commitment to education and for the fact that he clearly understands that improving America’s current status and future standing depends on our willingness to invest in education. … Many of the president’s proposals still lack the clarity and definition to make them successful and effective. While we concur that controlling costs and seeking efficiencies is important — an area where AASCU institutions have been successful despite dealing with draconian state funding cuts — the emphasis on linking tuition increases to campus-based federal support is troubling.”

From National PTA President Betsy Landers: “National PTA is pleased with the maintained focus on educational success as a driver of economic prosperity. …While the overall levels of educational investment are promising, PTA is alarmed by the lack of recognition for the vital role family engagement in education plays in student success and meaningful education reform. The total omission of any intention to assist states and school districts in building partnerships with parents and families to improve academic achievement does not meld with the administration’s previously made promises to prioritize family engagement as a driver of reform.”

You can read the president’s FY 2013 Budget Request for Education here.