The Beren Stars will play their playoff game on Friday afternoon, before the Jewish Sabbath begins.
March 1st, 2012
03:39 PM ET

(CNN) – A Jewish high school basketball team that had opted out of a shot at a Texas state championship because it refused to play on the Sabbath will now get that shot, after a playoff game was rescheduled on Thursday.

The Texas Association of Private and Parochial Schools (TAPPS) made the scheduling change after parents filed a lawsuit, the Orthodox Jewish private school said in a statement.

The decision allows the Beren Stars “to play this Friday without violating our Sabbath,” the statement said. “We are thankful to the TAPPS for ultimately making the right decision.”

Until Thursday’s announcement, the Stars were planning on sitting out the Friday night game. The school observes the weekly Jewish day of rest, called Shabbat, from sundown Friday to sundown Saturday. 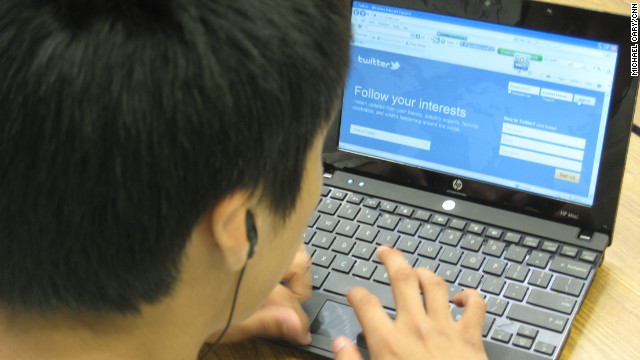 (CNN) Texting is the 21st Century version of passing notes.  And as someone who spent his school years passing notes, I think of how much paper I could’ve saved (and privacy maintained) if we had all carried smart phones in the 90s.

But while poring over some atrocious love letters I once exchanged, I noticed that we spelled out words like “hilarious” and our promises to love each other forever (or until senior year, whichever came first).  And it struck me that something’s been lost in the modern, text-speak expressions of amour.  For example, LOL and ICFILWU don’t seem to carry the same weight as “you always make me laugh” or “I could fall in love with you.”

Travis Ruiz, a reporter from our Texas affiliate KVII, says students are increasingly using bad grammar on purpose.  Why bother to spell something out if you can get your point across more quickly, even if that means horrifying your English teacher?  The dictionary definition of expediency is something quick, practical (assuming you can decipher it), and not necessarily correct – which describes the culture of texting perfectly.

And some argue it’s nothing to be worried about:  Texting, Facebooking, tweeting, and the thrashing they give spelling and clear thought are all just part of the evolution of the language.
END_OF_DOCUMENT_TOKEN_TO_BE_REPLACED

WSBTV: Lawyer: APS made false promises to accused teachers
Last Friday, about 60 of 120 Atlanta public school teachers suspected of cheating on standardized tests were told to resign or be fired. Questions arose about whether quitting could result in leniency from the Georgia's licensing board

U.S. News: School Violence in Decline, Report Shows
A community is still recovering after three students were killed when a gunman opened fire at Chardon High School near Cleveland, Ohio, earlier this week.  But a recent study shows that school-related deaths are at their lowest level since reporting of the statistic began in 1992.

L.A. Times: Spate of arrests shows rise in reporting, not in abuse, police say
Los Angeles police have arrested six teachers in three weeks over allegations of sex crimes. A law experts says an increase in incidents is related to heightened community concerns and increased scrutiny by police.

KFOR.com: School gets complete makeover
A new middle school is designed with an Oklahoma theme, complete with murals, stream-like artwork on the floors, and a 20-foot waterfall. School officials hope the unique architecture will promote learning in an environment that feels less like a typical institution. 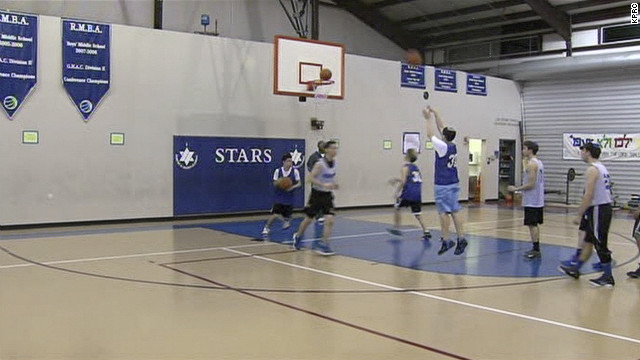 (CNN) – With a shot at high school state championship glory on the line, a Jewish basketball team in Texas is opting for the sidelines, aiming for something a little higher.

The Robert M. Beren Academy in Houston will forfeit its semifinal playoff spot in the Class 2A basketball championships this weekend because the game falls on a Friday night, the start of the Jewish Sabbath.

"You get put in adversity and the way you handle things says a lot about your character. So this is an opportunity to show our character," Chris Cole, coach of the Beren Stars, told CNN Houston affiliate KPRC.

The playoffs for the Texas Association of Private and Parochial Schools (TAPPS) are set for this weekend. Beren Academy's semifinal game and the championship game are both scheduled during the Sabbath observance.

"If we give up this opportunity for our religion it just shows how much we deeply care for it," Isaac Buchine, a player on the Beren Stars, told KPRC. 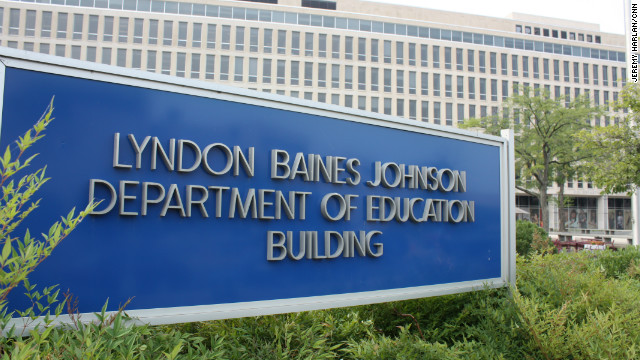 (CNN) Nearly three-quarters of the nation’s states have now asked the federal government for permission to work around the requirements of No Child Left Behind.

Under NCLB (also referred to as the Elementary and Secondary Education Act, or ESEA) states are required to meet stringent goals for student academic performance, including 100% proficiency for all students in reading and math by 2014, a goal many see as unattainable. In September 2011, President Obama announced that the Department of Education would grant waivers to states that could devise “rigorous and comprehensive plans” aimed at improving educational outcomes and accountability.

In the first round of requests, 11 states were granted waivers from NCLB.

As more states pursue waivers from NCLB, some critics charge that the waivers are undermining accountability  and some say they are ceding state education power to the federal government.

The deadline for states to submit for the next round of waiver requests is September 6.

Want to know your state’s status? The U.S. Department of Education maintains a Status of State Requests chart .