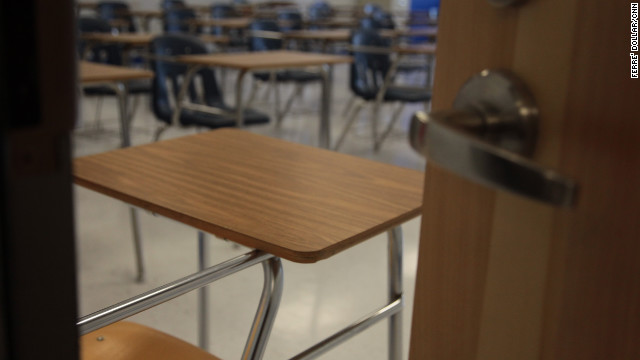 Offering experienced teachers buyout plans enables schools to save money in the long run.  Those who’ve spent years in the classroom are more likely to have higher salaries, so giving them incentive to quit by offering lump sums of money or percentage pay enables schools ultimately to save on teacher pay and benefits.  Then, the school systems have the option to hire younger teachers who command smaller salaries – or simply downsize.

It’s not a bad deal for many teachers who are close to retirement anyway (or considering a career change).  But where this hurts is in experience:  Most veteran teachers have lasted decades in the classroom because they’re effective, they’re dynamic, and they like their jobs.  District officials say the Grapevine-Colleyville district stands to lose about 1,000 years of combined experience from buyouts there.  Whether or not those who accept them are replaced by younger teachers, the plan could weaken the educational system.

Since 2008, we’ve seen school systems consider everything imaginable to deal with funding and budget cuts.  Eliminating bus routes, laying off teachers, canceling extracurricular activities and courses and field trips, expanding class sizes:  It’s all had an impact on education across the country.  Teacher buyouts are yet another sign of the times in a field that used to be recession-proof – at least until the latest recession hit.