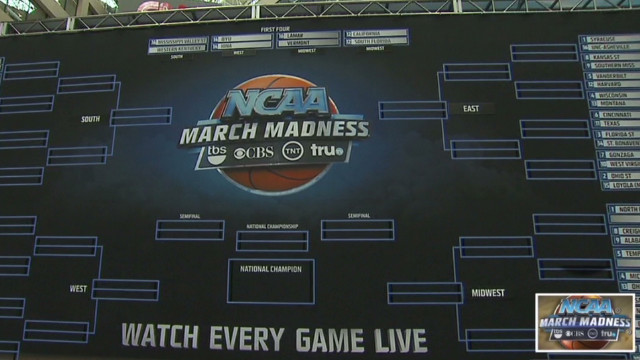 The study found that the female players in the tournament continue to out-graduate their male counterparts, and that graduation disparities between blacks and whites persist but are considerably less pronounced among women.

"The women's teams always give us good news to report each year," said Richard Lapchick, the lead author of the report, which was produced by The Institute for Diversity and Ethics in Sport at the University of Central Florida.

The study found that women student basketball players on the tournament teams graduate at a rate of 89%, compared with 67% for men.