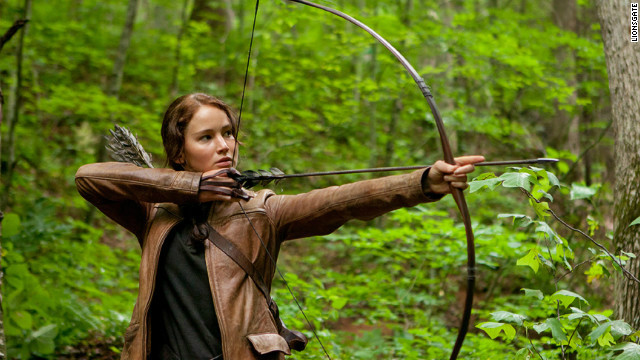 Scathing Purple Musings: The LA Times Critical Take on Parent Trigger Shows Why It's Wrong for Florida
Blogger Bob Sikes uses a recent Los Angeles Times op-ed to back up his argument against the parent trigger for Florida.

Forbes: The (Fat) Envelope Please: College Admission Tougher Than Ever
The Ivy League universities became just a little bit more exclusive as they admitted a lower percentage of students in next year's class. The colleges say they are looking for diversity, and that could mean more well-rounded, high-achieving white females should look to their safety schools, according to the article.

The Inspired Classroom: 5 Reasons to Add Technology to Your Classroom
It can take a leap of faith and a pot of money to bring technology into the modern classroom. But knowing how to use technology is a skill that will benefit students personally and professionally.

The Chronicle of Higher Education: 3 Major Publishers Sue Open-Education Textbook Start-Up
Boundless Learning is trying a new model for textbooks, using freely available material found on the Internet to produce a cheaper textbook. Several traditional publishers have sued Boundless over copyright violations before the start-up has opened its doors to the public.

Seacoastonline.com: Elementary homework seen as effective tool of education
There is a debate over the value of elementary school homework. Some Maine administrators contend that this homework helps develop effective study habits and parents are split on the issue. 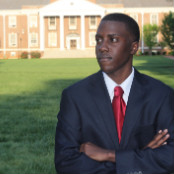 By Jared Loggins, Special to CNN

(CNN) - As an entire nation marked the anniversary of the slaying of civil rights leader the Rev. Dr. Martin Luther King Jr. last week, members of the Morehouse College community came together not just to celebrate the life of a man, but to mark the continuance of the nonviolent revolution Dr. King helped to promulgate . As we all continue to further develop our understanding of what it means to live in a truly peaceful and nonviolent world, we must do so even amidst a culture of racism, militarism and materialism. As costly wars rage around us; as weaponless young black men are killed for appearing “suspicious,” and even as society continues to drown in material wealth, we must still find a way to move toward living in what Dr. King called “the beloved community.” This community must be one that embodies multiculturalism; it must look beyond the hue of one’s skin; and it must cease accepting laws that directly conflict with the foundation of America.

The impediment blocking us from moving toward a more peaceful and just world is rooted in the fact that nonviolence has not been accurately contextualized to fit the 21st century. Nonviolence is so much more than marching, sit-ins, and picket rallies. Nonviolence is an attitude. It is through our actions that we will ever see justice through nonviolence. However, in order to see justice through nonviolence, it is important to not mistake justice with vengeance. In the context of King’s nonviolent practices, justice is not served by putting a man behind bars or harming him for his crimes –that is vengeance; justice is served by repealing the inhumane laws that are at the root of hatred in society . In 1967, King gave one of his more critical and notable speeches on the need to pursue justice through nonviolence. The speech, “Where Do We Go From Here?” was a call to action for African-Americans already weary from years of struggle .

In the speech, King says: “The ultimate weakness of violence is that it is a descending spiral, begetting the very thing it seeks to destroy. Instead of diminishing evil, it multiplies it. Through violence you may murder the liar, but you cannot murder the lie, nor establish the truth. Through violence you may murder the hater, but you do not murder hate. In fact, violence merely increases hate. So it goes. ... Returning hate for hate multiplies hate…”
END_OF_DOCUMENT_TOKEN_TO_BE_REPLACED