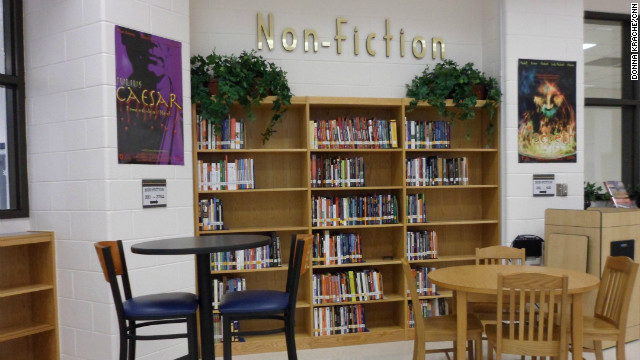 My View: Why libraries matter more than ever 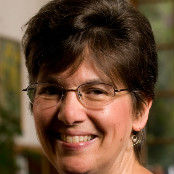 By Molly Raphael, Special to CNN

Editor’s Note: Molly Raphael is President of the American Library Association, the oldest and largest library association in the world. Its mission is to promote the highest quality library and information services and public access to information for all. This week, National Library Week, the ALA spotlights the valuable contributions of our nation’s libraries and library workers.

Anyone who has visited a library in the past few years will not be surprised to learn that demand for library services has increased significantly. With the growing need for access to digital and online information, including e-government services, continuing education resources and employment opportunities, libraries are essential in communities, large and small, throughout the country.

Last year, 1.5 billion library visitors checked out more than 2.4 billion items. Visit the “learning commons” of a college or university library, and you will find it full of students.  The same is true for K-12 school libraries as students recognize the importance of learning how to become “information literate” as part of their basic education.

Yet, many question why we need libraries when we have instant access to information on the Internet. 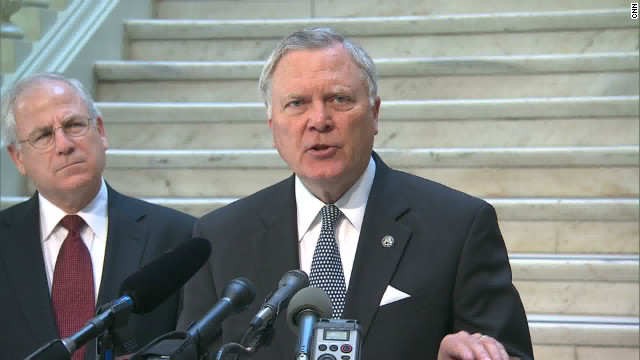 Atlanta (CNN) – Georgia’s Professional Standards Commission (PSC) has revoked the teaching permits of 67 more educators implicated in the Atlanta Public Schools cheating scandal.  Some of the teachers were barred from the classroom for two years; others had their certificates permanently revoked, according to WSB.

The PSC now has 100 cases left to review connected with the cheating allegations.  It has made recommendations for 83 cases so far.  The names of the teachers who have lost certification will not be made public until all appeals are complete.

Earlier this week, an APS tribunal voted to terminate an elementary school teacher.

Another has already been fired, one has retired and 24 have resigned, according to WSB.

Officials are under pressure to make decisions stemming from this case quickly, as the district may be forced to offer contracts to accused teachers who haven’t been let go by May 15.  In addition, implicated teachers whose cases have not yet been addressed remain on the APS payroll, costing the district hundreds of thousands of dollars each month.

Read more on the latest developments in the Atlanta cheating scandal from WSB. 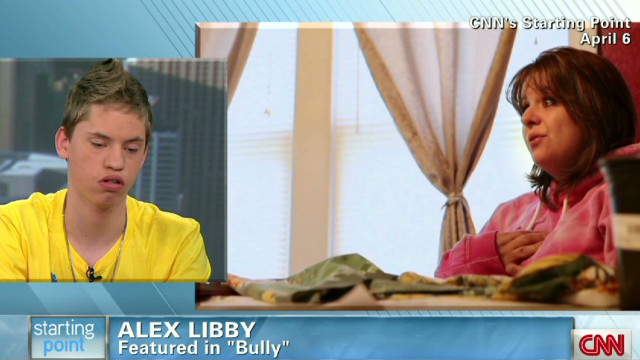 My View: Use 'Bully' to transform schools

Editor’s Note: Sam Chaltain is a Washington-based writer and education advocate. He can be found on Twitter at @samchaltain.

“Bully”, the new film that opens today in theaters across the country, begins with the image of a heavy-diapered toddler named Tyler, happily staggering across the wet grass in front of his family’s Georgia home.

Moments later, we learn of Tyler’s painful path in the adolescent years that followed - years that were marked by relentless bullying and abuse at school, and years that culminated with his decision to hang himself, in a closet in his family’s home, at the age of 17.

To underscore this uncomfortable truth, director Lee Hirsch takes us on a visual tour of the most emotionally charged symbols of childhood - yellow school buses, rows of lockers, recess playgrounds - to remind us what can happen there, and what costs we accrue when we characterize the serial cruelty of children as little more than a regrettable “rite of passage.” We hear one boy’s breath quicken as he approaches the bus stop on the first day of school, certain of the abusive treatment that will resume at his expense. We visit a girl in juvenile detention, so desperate to stop a gang of students from berating her daily that she stole her mother’s gun to send a message, once and for all, that she wasn’t going to take it anymore. And we learn about the family whose daughter’s decision to come out as a lesbian resulted in their collective ostracism from the daily lives of their former friends and neighbors.
END_OF_DOCUMENT_TOKEN_TO_BE_REPLACED