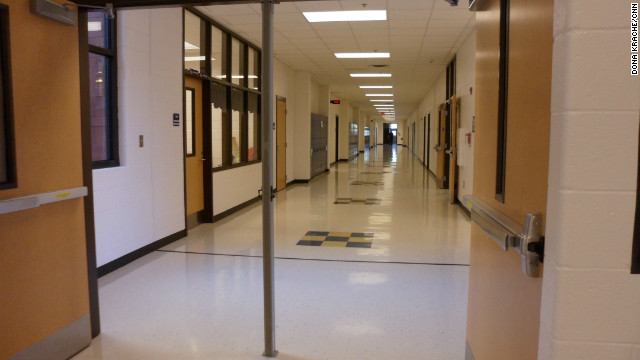 My View: When it comes to school districts, bigger leads to bigger problems 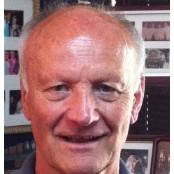 By Jim Redovian, Special to CNN

Editor’s note: Jim Redovian is a father of six children, all educated in the public school system; he has two grandchildren attending public schools. He is a former board member for the DeKalb County School District, which covers much of the eastern half of the Atlanta metro area. It is the third-largest district in Georgia and one of the nation’s 30 largest.

Being a product of the public school system in Northern Ohio, my education came from a system that had less than 30,000 students and only one high school. It was governed by a Board of Education elected by the residents of our city and administrated by a superintendent hired by the board, all of whom were important parts of the community in which the students lived.

Fast forward twenty years and I am an adult with children of my own who are attending a system very similar to the one I was brought up in. As a young businessman, I couldn’t help but think that the duplication of services among the small cities would be more economical if systems were combined into larger entities to share such services as superintendent, management, bus service, food service, board of education and human resources. It just made sense to my business instincts.

I moved to Atlanta in late 1977 and was introduced to just that type of school system. I have learned a lot in the 35 years I have been involved as a parent, volunteer and ultimately a member of the elected nine-member Board of Education. Bigger is not always better.

The Georgia legislature changed the way systems would do business and amended the state constitution to mandate that all school systems would be countywide except for those few systems within the state that already were defined by city limits. In most cases, this change has been successful in accomplishing strong, effectively run systems. But in the case of the large urban systems it has caused a breakdown of success.

In 2007 I was elected to the DeKalb County Board of Education. The school district has 98,000 students, 22 high schools and 141 school buildings across an area of about 200 square miles, with in some cases 26 lineal miles between high schools. The system in the last fifteen years has been much maligned for poor management and administration. It has endured multiple scandals, including the indictment of its former superintendent. The charges of nepotism have run rampant and the claims of financial mismanagement are constantly in the news. The Board of Education and school management have borne much of the blame and in many cases it should. They should dig deeper.

However, I believe the underlying problem is the size and breadth of the district.

The bigger the monster gets, the more demands placed by the federal, state and local governments with unfunded mandates and programs, the more difficult it becomes to run. To administer all this creates a glut and bloat of personnel and programs, and the superintendent and the administration spend all their resources on these problems, with no time left to focus on the business of teaching. They get disconnected from the teachers and parents, as well as the students, and all the benefits of consolidation are lost.

Thus, size becomes the enemy rather than a benefit to the system. One size does not fit all, and many students are left unserved. The large systems become so encumbered that they are forced to work to the average learner, to the detriment of the above-average as well as the below-average learner.

All of us are created as individuals, and we thrive when our individuality is nurtured. It is important to use business principles to run school systems, but schools cannot be run like a company. Businesses can eliminate those things that are not profitable; schools are not in a position to lay off those not adding to the bottom line.

I would propose that it would be a step in the right direction if we would look to a solution that would enable systems to find a way to split when they get to a size that begins to cause diminishing returns to student.

Call me a dreamer! I know it will not be easy; but we need to define the underlying problems in our educational system and start somewhere to develop a plan. Systems so big that it takes them eight years to develop a five-year plan will forever be working to catch up. We need school to be a vehicle for educating our young people, not a place to solve social ills.

The opinions expressed in this commentary are solely those of Jim Redovian.