(CNN)– How well do you know your news from this past school year? Take this interactive quiz and find out. (Teachers, you can also print the questions below and have students write their answers in the spaces provided.)

1. Who is the president of France?
*
*
2. In April, the U.S. suspended a food aid deal after what nation launched a rocket that was suspected of being part of a ballistic missile program?
*
*
3. Unrest and civil war led to the October 2011 death of Moammar Gadhafi, the former leader of what country?
*
*
4. Technology pioneer Steve Jobs passed away on October 5, 2011. What company did he help establish?
*
*
5. What city will host the 2012 Olympics this summer?
*
*
6. Who will likely face President Barack Obama as the Republican presidential nominee on Election Day?
*
*
7. What company launched the first private space craft that docked with the International Space Station?
*
*
8. What is the deepest place in the world's oceans, where film director James Cameron made the first solo trip to on March 26, 2012?
*
*
9. What is the name of the cruise ship that ran aground near the Italian island of Giglio on January 13, 2012?
*
*
10. In what country did activist and Nobel Peace Prize winner Aung San Suu Kyi win a seat in parliament?
*
* 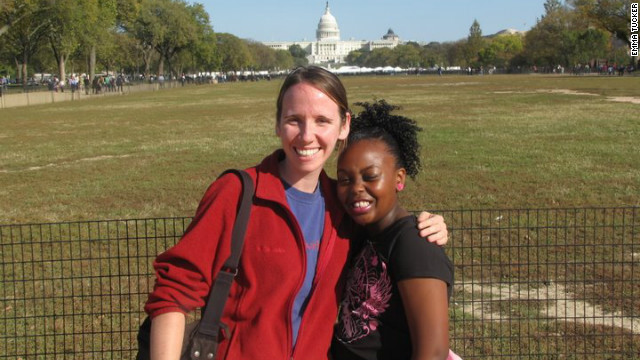 My View: The kids need us 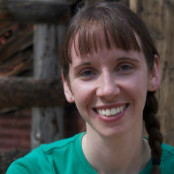 By Jenny Shea, Special to CNN

Editor’s Note: Jenny Shea is a nonprofit manager living in Washington. She has been volunteering with Project Northstar since August of 2010 as a tutor/mentor. In 2008, Shea served for one year as an AmeriCorps member. She has worked to empower young people in a variety of settings, including schools, church youth groups, Girl Scout troops and summer camps.

Boys bound up the stairs with their backpacks trailing behind them.  A 17-year-old immigrant from Guyana settles into his seat, wisecracking with the adults in the room and challenging the younger kids to games of Connect 4.  A little girl with a head full of beaded hair rushes to tell someone excitedly about her day and asks about snack time.

Nearly a quarter of kids living in Washington live in poverty, a figure that far surpasses the national average.  Project Northstar, a small tutoring and mentoring program, is designed to give these kids a place to go after school for homework help and a stable relationship with an adult outside of their families.  Stressful living situations make it difficult for these kids to get one-on-one time with their parents, and overworked teachers can only do so much to give them the attention they need.

But my experiences over the past year with Project Northstar leave me absolutely convinced that mentoring relationships are vital to these kids’ development.

Mentors provide stability, attention, positive examples, a sounding board and a safe haven.  Studies show that mentors give children a positive outlet to express their emotions, which improves their behavior and social interactions.

It’s tough for some of the kids at Project Northstar to attend regularly when the rest of their lives have little to no stability: most of the students were referred to the program by social workers after the kids’ families landed in homeless shelters.  Others come from families that struggle with day-to-day necessities because their parents don’t speak English and rely on their children - some who have barely learned to read - for translating rental agreements and food stamp applications.

On my first night in the program, I was paired with Heaven, a spunky 9-year-old who loves dancing and making up silly songs.
END_OF_DOCUMENT_TOKEN_TO_BE_REPLACED