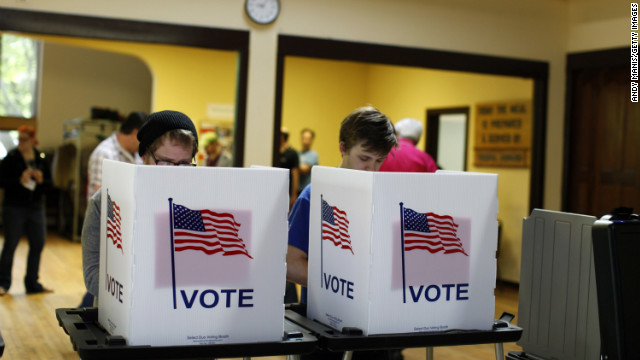 My View: Get students to think beyond the numbers 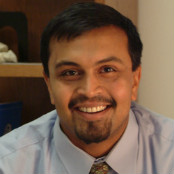 By Anand Marri, Special to CNN

Editor’s note: Anand R. Marri is an associate professor of social studies and education at Teachers College, Columbia University. He led a team of faculty and students at the college who created a free 24-lesson high school curriculum about the federal budget, national debt and budget deficit

Young adults are graduating from high school and college into an economy that appears to have lost its footing. They are typically finding fewer jobs of any kind, let alone of the sort for which they have prepared. Even worse, today’s flat economic growth will have a profound effect on the careers and personal prosperity of these new graduates for decades, just as it will on the size of the national debt and the nation’s fiscal challenges.

As they listen to the fiercely partisan debates that have created gridlock in Washington, young citizens must surely wonder whether it is possible to recapture the vitality of the economy and its potential for growth while also remaining faithful to America’s tradition of collective responsibility toward those who are more vulnerable. There never will be hard-and-fast answers to how to negotiate between these competing priorities, nor should there be. We are a democracy, and, beginning with the Constitution, we have derived strength from our ability to work through the choices that present themselves in each era, under each new set of circumstances. That is the tough work of citizenship.

However, most young Americans today do not understand the budget process.

As a result, they cannot analyze public policy options. Nor can they responsibly engage in influencing policy decisions in ways that reflect an informed point of view – or even those that consistently represent their own best interests. High school educators should focus hard on questions that go to the heart of democratic citizenship – but right now, such topics, at best, come in for scarce consideration in high school economics courses. Federal budget issues remain almost entirely absent from the broader social studies curriculum, which speaks volumes about our failure to engage young people in some of the most pressing moral and civic issues of our times.

As the economic challenges change and mount, young voters must look at the choices and learn to ask:
- Who are we as a nation?
- What do we value?
- What are our priorities and what are we willing to give up to ensure that we can dedicate resources to those priorities?

The federal budget process is a series of choices that reflect the nation’s priorities on a host of issues, including economic stimulus, unemployment, the national debt and the budget deficit. All are central to contemporary debates on Capitol Hill about the state of the nation, its obligations to citizens and the costs of these obligations to future generations. For all the associated partisan bickering, the issues themselves run deep and the stakes could not be higher.

Preparing young people to have these discussions is not as simple as adding “content.” A curriculum must not steer students toward one conclusion or another; nor should it teach that where there is disagreement, the truth lies somewhere in the middle. Instead, students must learn to tolerate the ambiguities and complexities embedded in tough choices about the federal budget.

Students must learn to think critically and independently so that, ultimately, they can form their own, evidence-based judgments and develop the skills to explain to others where they stand. Only then will they be able to reach out to those with whom they disagree in a search for common ground or, at the very least, common understanding.

In this presidential election year, when there is so much at stake and when continuing gridlock would be the most disastrous outcome of all, those skills may be the most important ones we can teach.

The opinions expressed in this commentary are solely those of Anand R. Marri