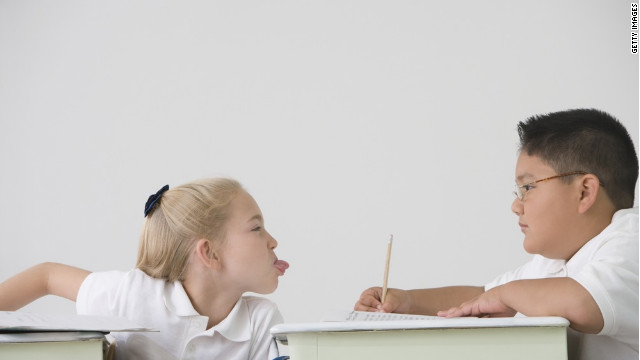 (Health.com) - Obese children and teenagers face a slew of potential health problems as they get older, including an increased risk of diabetes, heart attacks, and certain cancers. As if that weren't enough, obesity may harm young people's long-term college and career prospects, too.

In recent years, an uneven yet growing body of research has suggested that obesity is associated with poorer academic performance beginning as early as kindergarten. Studies have variously found that obese students - and especially girls - tend to have lower test scores than their slimmer peers, are more likely to be held back a grade, and are less likely to go on to college.

The latest such study, published this week in the journal Child Development, followed 6,250 children from kindergarten through fifth grade and found that those who were obese throughout that period scored lower on math tests than non-obese children.

What's more, this pattern held even after the researchers took into account extenuating factors that can influence both body size and test scores, such as family income, race, the mother's education level and job status, and both parents' expectations for the child's performance in school.