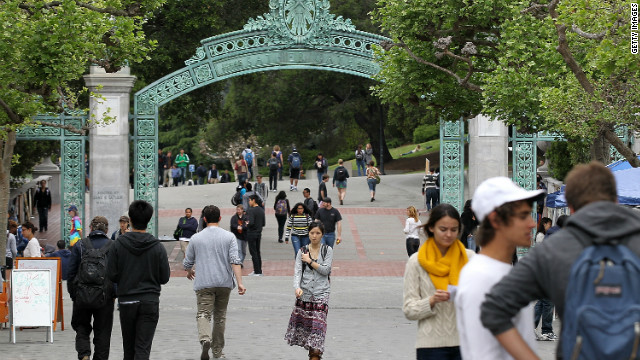 Opinion: Why public university presidents are under fire

Editor's note: Jeremi Suri is the Mack Brown Distinguished professor of global leadership, history, and public policy at the University of Texas at Austin. He is the author of numerous books, including, most recently, "Liberty's Surest Guardian: American Nation-Building from the Founders to Obama."

(CNN) - We know an industry is in crisis when its top institutions cannot establish stable leadership. That is the case with some of our nation's best public universities today.

When the Board of Visitors at the University of Virginia pressured President Teresa Sullivan to resign on June 10, she became the fourth leader of a flagship public university to leave office under a cloud of controversy recently.

This can't go on.

Our nation's public universities are the heart and soul of our higher education system, which is the envy of the world.

Flagship public universities educate more of the brightest high school students than private universities in many states. They conduct the lion's share of advanced research. They also attract the largest number of foreign students. If our public universities fall into a decline because of a leadership vacuum, then our entire system will decline, too.