By Mike Honda, Special to CNN

Editor's note: Congressman Mike Honda represents Silicon Valley, California, in Congress. He is an educator of more than 30 years, the author of the landmark Commission on Equity and Excellence in Education now housed in the Department of Education and the Chair of the Congressional Anti-Bully Caucus.

(CNN) - My experience with bullying began with a presidential order.

At the height of World War II, on February 19, 1942, President Franklin D. Roosevelt signed Executive Order 9066, incarcerating more than 120,000 Japanese Americans. My family and I were imprisoned behind barbed wire at the Amache internment camp in southeast Colorado. I was less than a year old.

Sadly, the internment of Japanese Americans spread fear and intolerance far beyond the wire and towers of the camps. After the war, during my early years of public school, I was often confronted and insulted because of my appearance and ethnic origin. As a result, I struggled as a student. I was shy to speak up. I lacked self-esteem.

In the 70 years since internment, our nation has made great leaps in providing reparations for the internment and ostracizing of Japanese Americans. But the mistreatment of people thought of as "outsiders" or "different" is a problem that has not gone away.

Today the health, safety, competitiveness and moral fiber of America is threatened by an epidemic that affects more than 13 million children each year.

These kids are teased, taunted and physically assaulted by their peers — reflecting racism, xenophobia, homophobia and sexism. This bullying epidemic also spreads far beyond classroom walls to strike countless communities from coast to coast in different social environments. Bullying is particularly acute in the elderly community. It is reported that one in 10 elders in America has experienced mistreatment in the past year. It has also been reported that for every case of elder abuse, neglect, exploitation or self-neglect reported to authorities, five more go unreported. 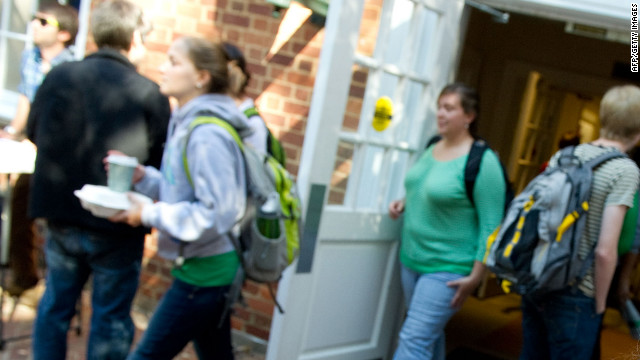 Students at the University of Virginia were outraged by the dismissal of Teresa Sullivan.
June 28th, 2012
04:23 PM ET

Opinion: In battle at the University of Virginia, board committed crime of insult‎

(CNN) - Those who have been following the recent soap opera at the University of Virginia may think that it has to do with the blundering dismissal of the president, Teresa Sullivan, and her subsequent re-engagement by the Board of Visitors under instruction by the governor of the state to put their house in order or resign.

In fact, the heart of the drama is not about the president. Nor is it about the board. Rather, it is about the principle stakeholders of the University of Virginia and American higher education in general.

Those who recall the campus disruptions protesting the Vietnam War will remember a slogan of the time, "power to the people." It was meant to be a challenge of the "rulers" by the "masses." In 2012 in Charlottesville, Virginia, we see a similar confrontation. 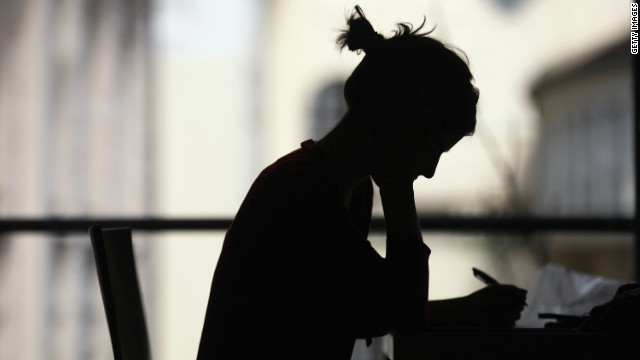 How graduating on time pays off

(CNN)  If you’re planning on getting a four-year degree at college, a newly released study suggests you shouldn’t take five or six years to get it.

An additional year or two could cost you in more ways than the extra tuition.

The difference between the wages of four-year and six-year graduates:  about $6,000.

But it still pays to get an undergraduate degree, even if it takes six years to do it.  Those who earned a bachelor’s within six years made about $6,000 more than students who attended college but didn't earn a degree at all.

The study considered several reasons for the differences in salaries, including the head start that four-year graduates had in the workforce.  The authors also noted that some employers may see a difference in aptitude between those who graduate on time and those who don’t.

According to U.S. News and World Report, most American college students – around 60 percent – don’t graduate on time.  And an extra year of tuition alone sets them back more than $8,000 at the average public university, while private school (take a deep breath) costs an average of $42,000 per year.

While it's true that many Americans place a priority on getting a college degree, millions of future workers may not need it.  A study by the Harvard Graduate School of Education estimates that only a third of new jobs created between 2008 and 2018 will require a bachelor's or higher degree.
END_OF_DOCUMENT_TOKEN_TO_BE_REPLACED