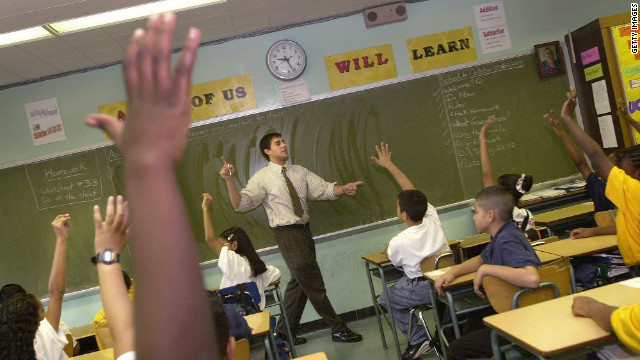 (CNN) – The president of Florida A&M University has resigned, more than a month after the school's board of trustees gave him a vote of no confidence in the wake of last year's hazing death of a school band member, his office said Wednesday.

The president, James Ammons, was given the no-confidence vote June 7 after investigations into the university amid concerns over the November death of drum major Robert Champion.

Champion, 26, died after the initiation ritual aboard a bus. The Orange County medical examiner said the cause was "hemorrhagic shock due to soft tissue hemorrhage, due to blunt force trauma."

The medical examiner ruled the death a homicide, prompting a police investigation and renewed public scrutiny of hazing in the university's famed Marching 100 band, which got its name in 1950 and actually has about 400 members. 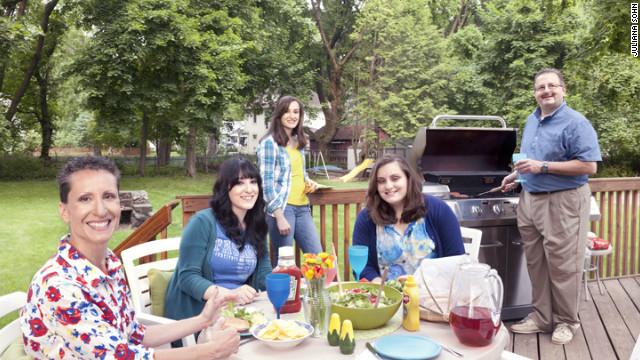 The family lives in high-cost Westchester County, where their property taxes have tripled over the past decade.

For many years Stefanie worked part-time as a personal trainer. Now Kimberlee, 17, plans to go to James Madison University in Virginia this fall, where costs top $30,000 a year; high school sophomore Celine, 16, has pinned her hopes on going out of state too.

The Fuccis have already co-signed $14,000 worth of private loans to pay for 21-year-old Brittany to attend New York's Fashion Institute of Technology (she also has $14,000 in federal Stafford loans). Still, they are determined to let their kids go to their dream schools.

"Out of state goes against our plans, but it's the right fit for Kimberlee," says Stefanie.

How can this family afford to pay for college?

Read the full story from CNNMoney.com

A classroom celebration without homemade sweets? Schools in Easton, Massachusetts want to ban sugary treats from home as part of the district’s effort to provide students with healthier food choices in the classroom.

What do you think? Tell us in the comments: Would banning baked goods during school celebrations be bittersweet? Can you celebrate a birthday without a cupcake?