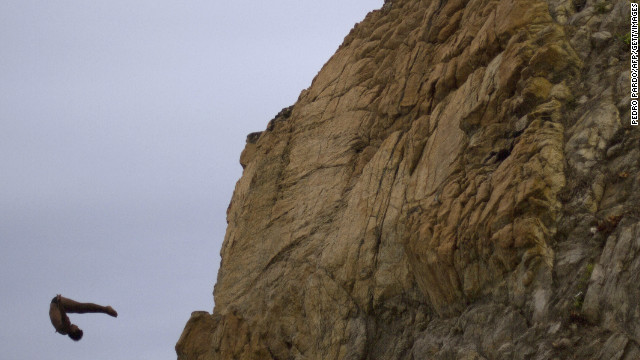 My View: The looming ‘classroom cliff’ 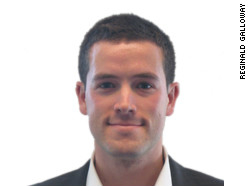 By Adam Frankel, Special to CNN

At a time when the country is focused on the “fiscal cliff” that will come when huge tax increases and spending cuts kick in at the end of the year, America is also heading toward a “classroom cliff” in our nation’s schools.

In 2014 and 2015, the first tests will be administered to assess how students are measuring up to the Common Core State Standards – new college and career-ready standards that have been adopted by 45 states and three territories. The result of those tests, many educators believe, will be a disaster.

First, a little background: Historically, one of the biggest barriers to achievement in our schools has been a patchwork of state standards, some much higher than others. For example, states have had different standards for algebra, even though algebra is the same everywhere. That makes it difficult to get an accurate picture of where our students stand or make sure they are getting the best possible education.

The Common Core State Standards, known as “the Common Core,” were developed to change that status quo. The Common Core – a bottom-up, states-driven approach to establishing better, clearer standards – is one of the most significant steps we’ve taken to regain the global lead in education. For the first time, a majority of states have come together to develop and adopt common standards for math and English language arts, putting America on the path to greater educational achievement.

But standards, of course, are one thing. Preparing students to meet them is quite another. School district leaders from across the country say that their states are woefully behind when it comes to preparing students for the Common Core. Many places are not even sure what they should be doing, much less taking steps to do it.

Despite the efforts of some education entrepreneurs and industry leaders, educators are warning about a lack of textbooks and other educational materials that are aligned to the Common Core. Even where those materials are available, educators worry about the resources to purchase them and prepare staff to use them.

Right now, the gap between the Common Core and student performance is largely invisible for a simple reason: you can’t see how much (or how little) progress you’re making if you don’t have a way to measure it. That will change in 2014 and 2015 when the first Common Core assessments come on line. The result, many expect, will be a wake-up call for the country.

Such a wake-up call could help galvanize public support for education reform. But many school district leaders don’t see it that way, recognizing that they will be the ones held accountable if the assessments reveal poor test scores. The larger threat, however, is not only bad test scores.

At a time when even innovative school district leaders feel like they are under attack from some for-profit charter schools and virtual institutions, educators worry that poor test scores will be used to accelerate the demise of public education itself, one of the last great democratizing forces in America.

The good news is that it’s not too late to do something about this.

One place to start is a national public-private Common Core Readiness Initiative to not only help schools and states identify what they need to do, but help them do it. Digital Promise’s League of Innovative Schools, a partnership of 26 school districts in 18 states that collectively serve roughly 2.5 million students, stands ready to lead the way with willing partners.

Ultimately, this is not just about preparing our kids for a test - it’s about preparing them for the world they will enter when they graduate and making sure our country can prosper in the 21st century.

The opinions expressed in this commentary are solely those of Adam Frankel.