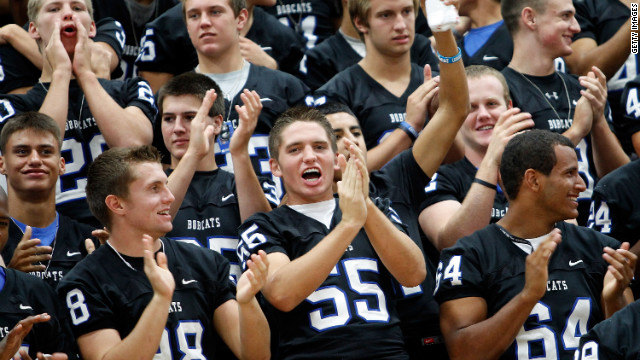 Opinion: Why do school sports start before classes do?

(CNN) - The first "cup" was used in hockey in 1874 and the first helmet was used in 1974. That means it only took 100 years for men to realize that their brain is also important.

That joke's been circulating on the Internet for years. And while it is funny, it's also an embarrassing observation about our past carelessness. But before we start congratulating ourselves about how "advanced" we are now, we should make note of this one little factoid: For much of the country, high school football practice started last month, and for much of the country, high school classes start next month.

Given where our high schoolers rank globally in reading, math and science, that is essentially putting the cup before the helmet in the 21st century.

Here again are the numbers: 14th out of 34 nations in reading, 17th in science and 25th in math, according to the Organization for Economic Cooperation and Development. Again - 25th in math. No wonder we keep saying we're No. 1; there's a chance many of us can't count much higher than that.