Your first day of school photos 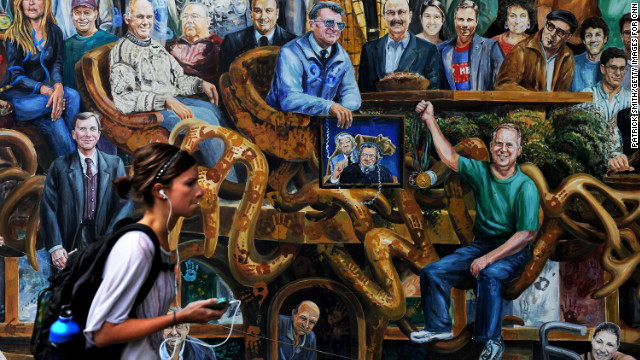 Forging a new meaning for the rallying cry 'We Are...Penn State'

State College, Pennsylvania (CNN) - A roar echoes through the arena. From the packed stands a chant begins: "We Are." Voices boom louder in response: "Penn State." For nearly 10 minutes, the chants reverberate.

This is not a football game, or any sports event. It is the freshman convocation, the official welcome for the incoming class. More than 7,000 new students are in the Bryce Jordan Center making themselves heard.

They are here despite a scandal that has damaged this school's reputation, brought unprecedented sanctions from the National Collegiate Athletic Association, jailed a former football coach for sex abuse and prompted an ongoing investigation into allegations of a coverup by top officials.

But they are here. They are proud. Some are also angry.

As their chants grow louder and they wait to hear new President Rodney Erickson welcome them, some stand. They are decked out in blue and white, with shirts that say "I still bleed Blue and White" or "Penn State Proud." 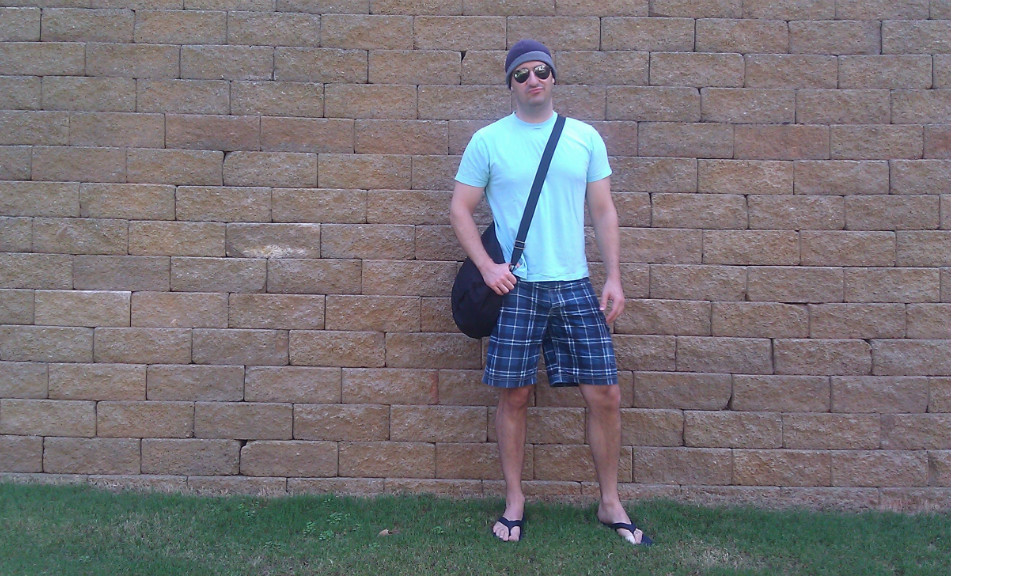 What not to wear on campus

(CNN) - Nothing is further from "Project Runway" than a college campus.

It's true that not every lecture is delivered by a renowned virtuoso, and not every gathering is a frat formal. But it's also true that a lot of students look terrible.

You can help the ones you know clean up a bit by avoiding these common sartorial snafus.

Wearing pajamas when you're not in bed

It's hard to say when jeans became too dressy. It was probably sometime in the '90s. That's when people turned to Zubaz. (Zubaz were conceived when Hammer Pants mated with a zebra or one of its predators.) If you wore Zubaz, you might as well have been wearing pajamas. Hence, pajamas in class.

Here's the thing: No woman ever looks back on her college days and wishes she looked worse. Why do you wanna start behind the eight ball sleeping through Psychology 101 in Spongebob PJs?

For your high school prom, you paid $25 for the ticket and dressed to the nines. If you're gonna spend $8,000 a year on higher education, don't dress for Hulu and cold pizza. END_OF_DOCUMENT_TOKEN_TO_BE_REPLACED