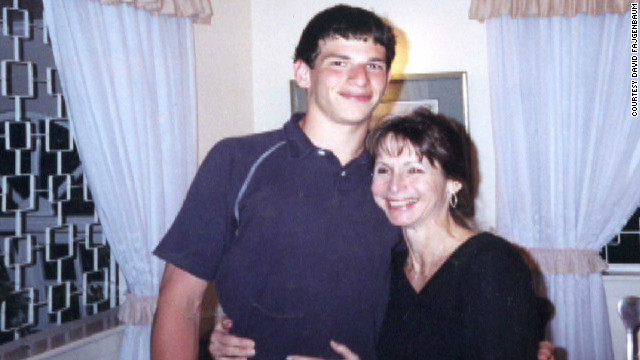 Her death prompted him to form an organization called Students of AMF -  a dual acronym for "Ailing Mothers and Fathers" that later changed to “Actively Moving Forward” - and his mother's name, Anne Marie Fajgenbaum.
END_OF_DOCUMENT_TOKEN_TO_BE_REPLACED