Highland Park, Michigan (CNN) - A few weeks before school began here, parents filed into the high school cafeteria to meet the people just hired to revamp one of the state's worst-performing districts: their own.

They came with questions. What time would the school day start? What were these new uniforms they’d heard about? Would all the schools stay open? Would the same teachers be there? The same kids? Was there anything worth saving?

For years, financial and academic turmoil plagued Highland Park schools. The state of Michigan says the district ran at an operating deficit five of the last six years. Barely 800 kids still attended its three schools, and even those buildings were overgrown with weeds and tagged with graffiti.

There was a lot of cash coming in, more than $14,000 per student, but there weren’t enough textbooks to go around. Standardized test scores were embarrassingly low; among 11th-graders, 10% scored proficient in reading and 5% proficient in math. Some kids went on to college, but nobody - 0% - of kids reached the ACT's college readiness benchmarks.

The district drew national attention this summer when the American Civil Liberties Union of Michigan filed a "first-of-its-kind" lawsuit against the state, education leaders and Highland Park schools for allegedly failing to teach students to read at grade level.

Now the state-appointed emergency financial manager had handed the district over to a charter school operator, the Leona Group, for a five-year contract worth more than $750,000. In a statement, the Michigan governor’s office said it moved to address “a long overdue fiscal and academic crisis that was crippling the district” because it “can’t and won’t accept academic failure.”

For some here, it was a hostile takeover. For others, a new hope.

END_OF_DOCUMENT_TOKEN_TO_BE_REPLACED 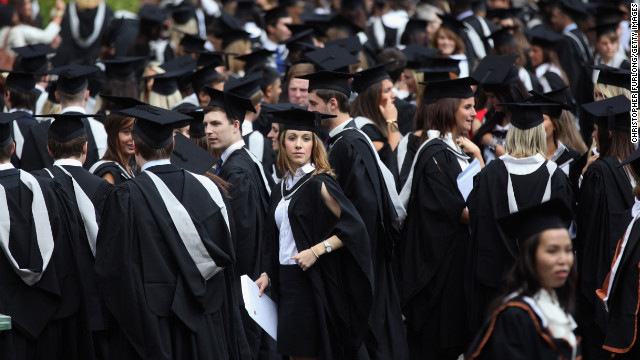 My View: Should everyone go to college? 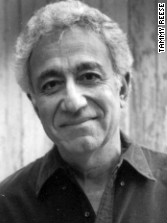 By Mike Rose, Special to CNN

Editor’s note: Mike Rose is an educator and author. His newest book is titled “Back to School: Why Everyone Deserves a Second Chance at Education.” He is on the faculty of the UCLA Graduate School of Education and Information Studies.

(CNN) - College changed my life, so when I think about the question of who should go to college, I can’t help but consider it through my own experience. And what I’ve learned from teaching over the past 40 years leads me to think that my experience is not all that unusual.

I was an average student through elementary school, good at reading (which saved me), horrible at math and flat-out hopeless at tasks such as diagramming sentences. I drifted through high school, never in big trouble, but not going anywhere either. Then in my senior year, a young, charismatic English teacher gave us a crash course in Western literature, Homer through Emily Dickinson with a few modern writers thrown in. And we wrote and wrote, and he read every word - and he hooked me.

My overall academic record was dreary, but that teacher got me into a local small college on probation, where I stumbled my first year, luckily encountered some new mentors and eventually found my way.

According to data from the National Center for Educational Statistics, people with a college degree, on average, will earn significantly more over a lifetime than people without a degree. And the benefit increases with education beyond the baccalaureate. This relation of higher education and economic advancement has been part of our cultural wisdom for generations and has contributed mightily to the nation’s increase in college attendance. But this wisdom is being challenged as tuition skyrockets, as certain white-collar occupations have become prey to computerization and outsourcing, and as the Great Recession has made so many kinds of employment vulnerable. We all know the stories of young people who are saddled with college debt and are working part time at jobs that do not require a college degree.
END_OF_DOCUMENT_TOKEN_TO_BE_REPLACED