Educating kids about the elections

(CNN) This time of the year, even the youngest children know something is up. There's a running stream of political advertisements on television, mail flyers with smiling politicians asking for our vote and the ubiquitous bumper stickers on cars.

You can tell when children are getting their daily dose of politics the moment they start parroting back "I'm Barack Obama/Mitt Romney, and I approve this message."

But making sense of the electoral process can be overwhelming for children.

"One of the problems is civics is not taught adequately in schools. A Democratic system relies on an enlightened citizenry, as Thomas Jefferson said, to meet its goals," says Charles Quigley of the Center for Civic Education, a non-profit, non-partisan organization that promotes civic education.

The 2010 Civics National Assessment of Educational Progress, also known as the Nation's Report Card, found the civics performance of twelfth-graders has been slipping. Only 64 percent of high school seniors were performing at or above basic level.

Achievement by U.S. 4th graders in civics was slightly better, with 77 percent at or above basic levels. 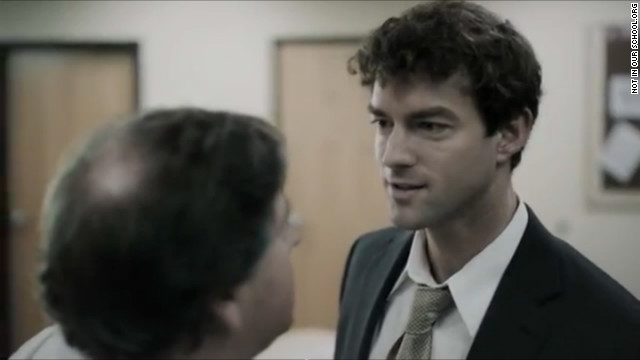