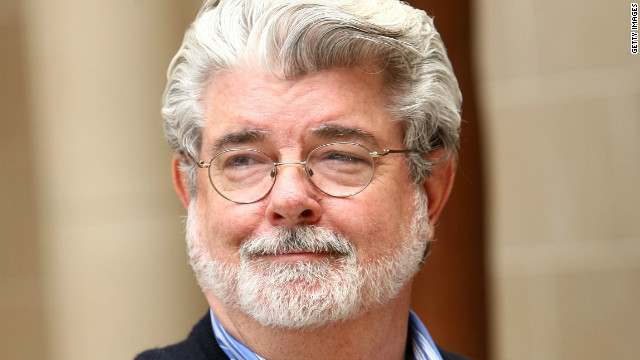 From the Marquee blog, CNN

(CNN)–George Lucas knows exactly what he's going to do with the payout from Disney's $4 billion acquisition of Lucasfilm, and it's not going to get funneled back into Hollywood.

Instead, the filmmaker said in a statement, the majority will go toward helping – and educating – others.

“For 41 years, the majority of my time and money has been put into the company," he said. "As I start a new chapter in my life, it is gratifying that I have the opportunity to devote more time and resources to philanthropy."

And, more specifically, to improving education, an effort he committed himself to back in 2010 by participating in The Giving Pledge. He explained in a letter dated July, 2010 that his belief in growing and developing young minds was the reason why he created the organizations Edutopia and the George Lucas Educational Foundation, the latter of which focuses on innovations in the field.

Now that he has a windfall from Lucasfilm – according to CNN Money, Disney is paying for the company with $2 billion in cash and around 40 million shares of its stock – Lucas plans to put the proceeds into his philanthropic passion.

“I am dedicating the majority of my wealth to improving education. It is the key to the survival of the human race," Lucas said in a statement. "We have to plan for our collective future—and the first step begins with social, emotional, and intellectual tools we provide to our children. As humans, our greatest tool for survival is our ability to think and to adapt—as educators, storytellers, and communicators our responsibility is to continue to do so.”