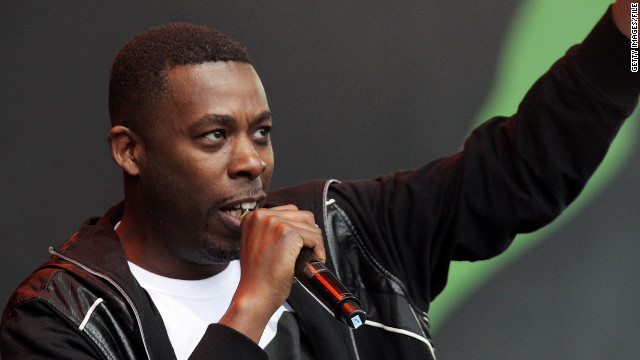 END_OF_DOCUMENT_TOKEN_TO_BE_REPLACED

Read the full story and hear the podcast from CNN Radio. 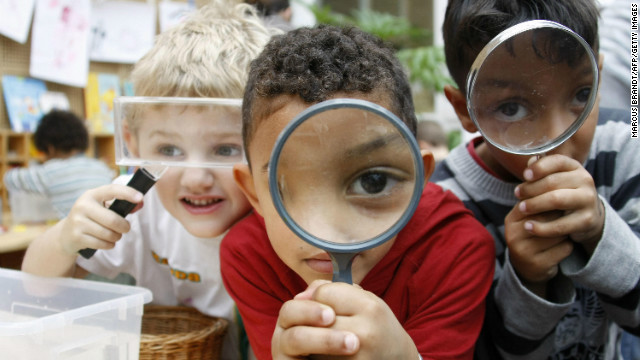 Overheard on CNN.com: Should you hold your child back?

Editor's note: This post is part of the Overheard on CNN.com series, a regular feature that examines interesting comments and thought-provoking conversations posted by the community. Some comments have been edited for space or clarity.

(CNN) - Donna McClintock, the chief operating officer of Children’s Choice Learning Centers, Inc. wrote last week's op-ed on redshirting kindergartners. You may have heard the term applied to college football players, but this isn't a sports story. Academic redshirting means holding a child back from school until he or she is ready. In the U.S., most kindergartners are five-year olds, so a redshirted kindergartner is usually six. McClintock says that when asking whether to redshirt a young child, "parents and educators must determine what that answer is by considering his individual needs and development and not by blindly following a trend."

Some readers questioned whether any child should ever be redshirted:

Rob Breisch: I can honestly say by my own example that it's far better not to redshirt your children – you are causing a life of issues from being not good enough for anyone's standards,and your children will face ridicule all their lives about it. So do them and yourself a favor – advance them and if required spend more time helping them learn.You can destroy a child by just setting them back like it's no big deal. Your child is not a toy nor a rat – so treat them with more respect and dignity and reach out and help them along – but don't make them repeat any grade!

Scott B: I know holding my kid back would be a very last resort. Regardless of what the article says, I went to school and remember how some of those held back kids were treated. About the only time it was a good thing was when they had a car before most of the class. Also, unless the kid simply can't cut it, I'd rather they be in a learning environment that challenges them more than I would want them to get better grades.

Amy: Everyone says "each child is different," and that's certainly true to some extent; however, there is a tendency for some parents to think that their child is particularly unique, different, special, etc. and must be treated differently (i.e. holding him/her back) because of that dazzling uniqueness.... With respect, I think some parents (especially moms) need to stop obsessing about this. Kids are more capable than many parents give them credit for.

Jeanne: What really annoys me is the parents who hold their kids back, so their kids are more than a year older than my kid, and then they claim that the curriculum isn't challenging enough. That is because your 7 1/2-year-old is supposed to be doing second grade work, not first grade.... So then the kid needs differentiated instruction, special trips to the library, and reading enrichment. Meanwhile my age appropriate 5-year-old summer birthday learns at the pace of the curriculum, because that is the age it is designed for. No, she's not special or advanced like your kid, but hey, she's a year and a half younger, and would have gone nuts being stuck in preschool another year. I still think my kid is getting the better end of the deal.