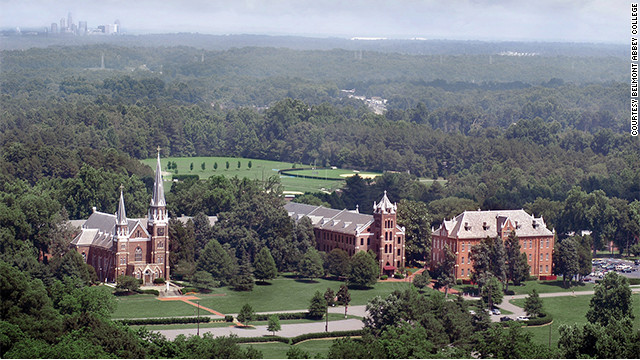 College cuts its tuition by 33%

(CNN)– If you’re a parent with college-age kids, you probably experienced sticker shock the first time you checked out tuition costs.  And maybe even a few times after that.

The College Board says that the average yearly cost for a four-year public university for an in-state student is now $8,240.  For a private college, it’s $28,500 per year.

William Thierfelder, president of Belmont Abbey College, says that most students are so discouraged with what he calls the "sticker price" of higher education that they don’t even consider applying to a school they think is beyond their families’ means.

So Belmont Abbey is taking a different approach:  The college has announced that it is "resetting" its tuition, reducing it by 33% next fall for incoming freshmen and transfer students.

The old sticker price for one year at this small private college near Charlotte, North Carolina was about $27,600.   The new price will be $18,500.
END_OF_DOCUMENT_TOKEN_TO_BE_REPLACED