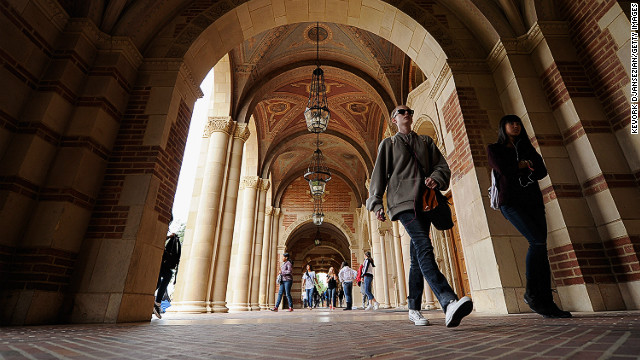 Campuses across the nation are thinking though how to implement new Title IX guidelines about sexual violence.
December 4th, 2012
05:31 PM ET

(CNN) – Georgia Turner grew up in a small town in eastern Kentucky. She studied hard, she played played soccer and she didn't even consider going to a party until she got to college.

The petite sophomore recalls her excitement to start classes at the University of Louisville. She even paid to move in early. Then, one August night two years ago, she went to a party, her first, with some people she'd just met. That's all she remembers from the night. The next morning she felt awful.

For about a month Turner just tried to cope.

[2:40] "I literally spent a lot of the time  making myself throw up  and trying to get whatever happened to me out of my body."

Read the full story and hear the podcast from CNN Radio