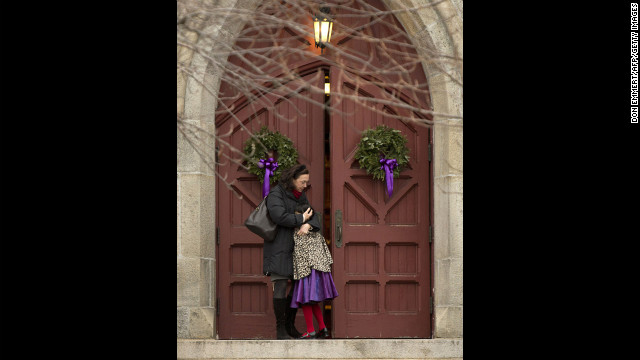 To help kids with tragedy, slow down, listen

Editor's note: Michael Y. Simon is a psychotherapist, school counselor and founder of Practical Help for Parents, a support organization for parents, educators and mental health professionals. Simon is also the author of "The Approximate Parent: Discovering the Strategies That Work with Your Teenager," published by Fine Optics Press in 2012.

Under the weight of mystery, loss and grief, most of us long for healing and look for answers. After hearing of the mass killing in Newtown, Connecticut, I asked a friend, the principal of an elementary school, how the children and parents there were doing.

"There was a different feeling and a much longer line than usual to pick up the kids," he said "Hugs held longer, smiles broader, more patience all around; these parents were mindful of the privilege of picking up their children today."

Not including the tragic killings at Sandy Hook, the Brady Center to Prevent Gun Violence lists over 170 school shootings in the United States since 1997, prompting many to describe the tragic shooting as part of an epidemic of gun violence in America.

How do we make sense of these incidents and their antecedents and envision a better future? I don't know, and neither do many of the so-called experts, but that hasn't stopped them and the mass media from weighing in very quickly.