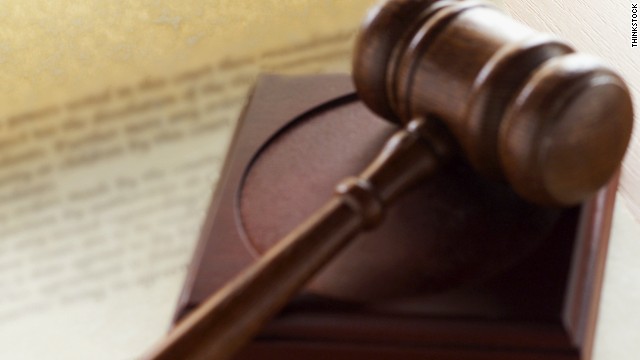 END_OF_DOCUMENT_TOKEN_TO_BE_REPLACED

(CNN) - The town of Waterbury, Connecticut, was buried beneath snow after the massive winter storm that blanketed the Northeast last weekend. By Monday, snow removal was underway, but the town's 32 schools still hadn't been touched.

That is, until hundreds of teens, parents and teachers showed up with shovels. The mayor said he'd pay $8.25 per hour to those who dug out the schools, and 500 came to help, including 300 teens, CNN affiliate WFSB reported - a turnout that surprised everyone.