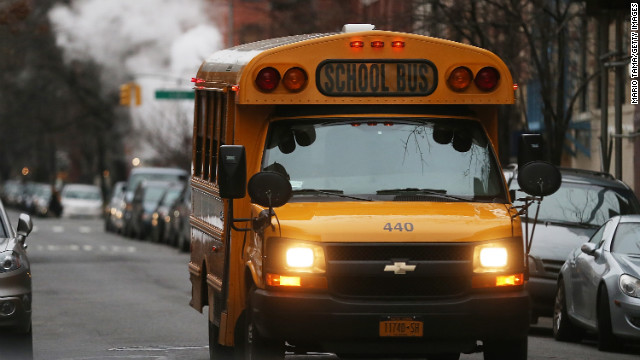 (CNN) - A five-week strike by a New York City school bus drivers' union is ending, with nearly 9,000 drivers heading back to work next week and some 150,000 students getting their rides to class again.

The strike - the first for school bus drivers in New York City since 1979 - began after Mayor Michael Bloomberg, in a cost-cutting move, put nearly 1,100 bus routes worked by the union drivers up for bids.

Michael Cordiello, president of the drivers' union local, said in a conference call Friday the union decided to end its strike after five current Democratic candidates for New York mayor pledged to "revisit the school bus transportation system" if elected. Drivers, who were demanding job security, will report for work next Wednesday morning, Cordiello said.

For his part, Bloomberg said Friday, "I urged the union leaders to end the strike and made clear that the City would not be held hostage ... Tonight, they agreed."