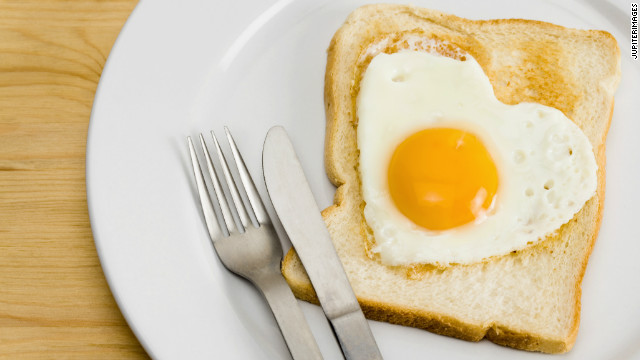 (CNN) - A Colorado school's ruling over a transgender child has sparked questions that could affect schools all over the country.

Which bathroom should be used by a child who identifies as a different gender from his or her body? Where's the line between accommodation and discrimination? At what point is a child old enough for that to even be an issue?

The case focuses on Coy Mathis, a 6-year-old born with a boy's body. She identifies as a girl, and her family is raising her as a girl.

In kindergarten, she used the girl's bathroom with no problem, the family says. But this year, with Coy in first grade, the principal called to set up a meeting to discuss bathroom use. In advance of the meeting, the family asked what the policies are.

"We were told that there were no written policies and that the options would be for Coy to use the boys' restroom or the staff bathroom or the nurse's bathroom for the sick children, which were both on the opposite end of the building," Coy's father, Jeremy Mathis, said on CNN's "Starting Point" on Thursday.

That "would stigmatize her, having to be the only one having to go to a different bathroom, so we weren't OK with that."

The family contacted the Transgender Legal Defense and Education Fund. When an attorney with that group could not work something out with the school, the group filed a state civil rights complaint on the family's behalf.

In the meantime, Coy is being home schooled - partly because her parents fear bullies may make fun of her.

"The district firmly believes it has acted reasonably and fairly with respect to this issue," the school district's attorney, W. Kelly Dude, said in a written statement. "However, the district believes the appropriate and proper forum for discussing the issues identified in the charge is through the Division of Civil Rights process. The district is preparing a response to the charge which it will submit to the division. Therefore, the district will not comment further on this matter out of respect for the process which the parents have initiated."

The school calls Coy a girl as the family wishes, Dude said.