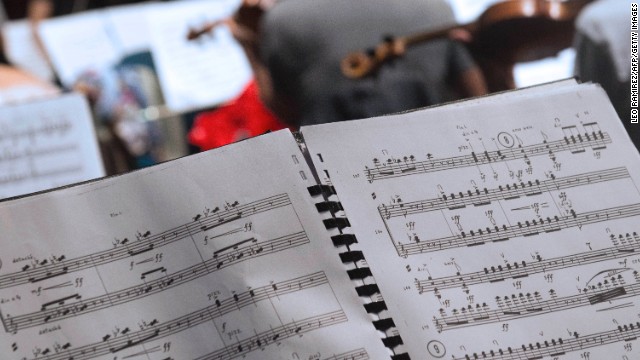 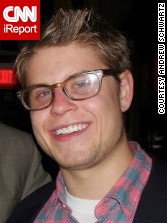 Know where you stand
My teacher in grad school was fanatical about controlling variables. (Hey, a business school lesson!) This meant everything from designing your own instruments to recording everything that you play. But it didn’t stop there. What about your diet? Your exercise regimen? Everything that could have an impact on your performance needed to be taken into account. In music, and in life, to make decisions or move forward, you need to have as much data as possible about current conditions.

Do your research
A piece of sheet music doesn’t tell you exactly how to play everything. In fact, it’s just a general guideline. You would play a staccato note differently in Shostakovich than you would in Mahler. It’s important to fully understand context, and the only way to do this is to do some serious research. Read a biography, read what the composer wrote, talk to the composer if you can, look at several different versions of the score and listen to different records to figure out exactly what you need to do. If you don’t have accurate or complete data, you can’t make a decision, right?

READ: Hear the music - STEM studies aren't the only path to a better future

Make connections
Before I went to business school, my classmates and I always related the music to something else. Wagner’s intense “Ride of the Valkyries” is a waltz, which makes it fundamentally no different from Diane Birch’s “Photograph,” except that you're more likely to hear Birch in the background at a coffee shop. What you know about one thing can apply to the other. The deeper you go, you can make different links. Everything in life connects.

Work with others
In business school, everything is a group project because in the “real world,” you work in teams. Great. That’s what music school was. Put five people in a room together, all with different ideas on how a piece of music should sound, and you need to figure out how to make the best music that you can. There is no escaping these people; you have to work together because you can’t just eliminate an instrument. If your French horn player gets mad because you didn’t eat the cookies he brought and walks out, you can’t perform. It’s better than the lesson that came from business school – please, if a team member’s work isn’t up to snuff here, I can do it myself.

I recently spoke to a recruiter from a large tech company and was told that two of the most important traits they look for in new hires are their ability to think like the customer and taking complete responsibility for their work. It’s a sense of responsibility that has to be learned, and I learned it as a musician … in high school.

I’m not advocating for everyone to go to music school. I am saying that we, as a nation, need music education to teach everyone these lessons and more. It’s what will help prepare students to join the workforce, whether they’re part of an orchestra, a lab or a startup. Keep kids involved in the arts and stop underestimating the inherent value of music education.

The opinions expressed are solely those of Andrew Schwartz.

What life lessons did you learn in music class - or maybe biology, calculus, English, gym, or even underwater basket-weaving? Share your story in the comments!