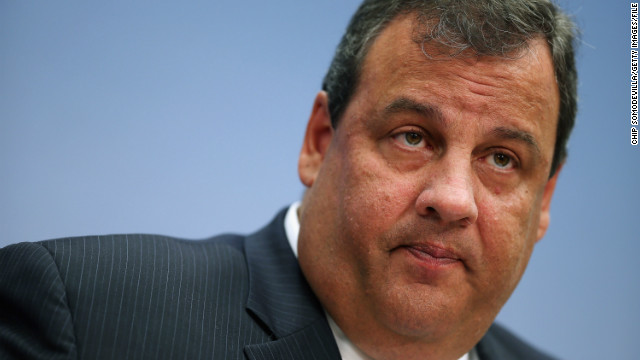 (CNN) - The state of New Jersey is taking over administration of the troubled public schools in the city of Camden, Gov. Chris Christie announced Monday.

A recent Department of Education investigation found Camden city schools are among the lowest-performing in the state, Christie said at a news conference at Woodrow Wilson High School in the city.

"We're taking the lead because for too long, the public school system in Camden has failed its children," he said. "Each day that it gets worse, we're failing the children of Camden, we're denying them a future, we're not allowing them to reach their full potential."

The poor student performance, a lack of a districtwide curricula, inconsistent and haphazard school staffing, lack of central leadership, and a failure to provide student support services has resulted in "full state intervention," the governor's office said in a news release.

Christie said the decision to partner with Camden school officials was not one made easily or quickly.

"I waited three years because I really felt like I wanted to give the folks in the city of Camden the chance without having to enter into a partnership with the state," Christie said.

The issues with student achievement and institutional administration do not stem from a lack of financial support. Camden is receiving more than $279.5 million in state funding, an increase of $3.6 million from last year. During the 2011-12 school year, Camden spent $23,709 per student, compared with the statewide average of $18,045, the governor's office said.