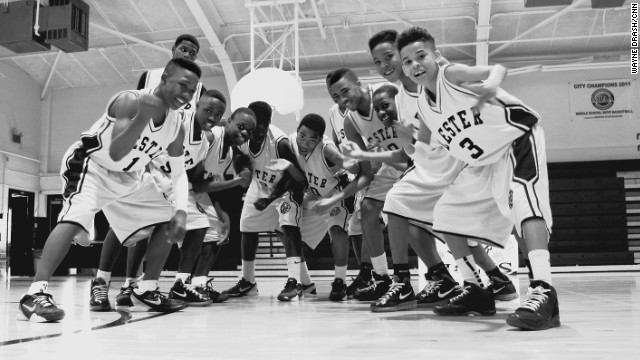 (CNN) - It was an exciting moment when Torrean Johnson heard from his teacher that he'd won a major scholarship through the Gates Millennium Scholars Program administered by the United Negro College Fund.

The excitement was short-lived, though.

Johnson, a student at Southwest High School in Fort Worth, Texas, received notification he hadn't won. The teacher was one of hundreds who received erroneous letters saying their students would receive full-ride scholarships, CNN affiliate WFAA reported.

A statement on the Gates Millennium Scholar website said: "UNCF deeply regrets that an error by a staff member resulted in a miscommunication to some nominators and/or recommenders for students who were not selected to receive scholarships under the 2013 Gates Millennium Scholars (GMS) Program....we recognize the incorrect update sent to their nominators and/or recommenders created stress and disappointment for everyone involved."