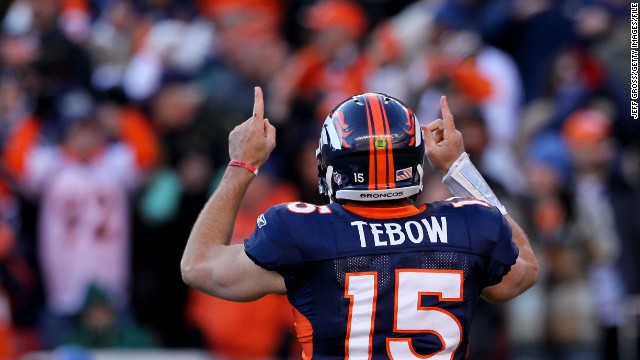 (Bleacher Report) - There has been plenty of negative publicity surrounding quarterback Tim Tebow since being waived by the New York Jets last week, but his success playing in high school is now being used in an effort to gain expanded rights for homeschooled athletes in Texas.

According to Matt Wixon of the Dallas Morning News, the Tim Tebow Bill has been passed by the Texas Senate. Provided it is passed by the Texas House of Representatives and then signed into law, it will allow homeschooled athletes to compete for local high schools in Texas.

The bill is named after Tebow because the polarizing quarterback was homeschooled in Florida. Despite that, Tebow was allowed to play for Nease High School in Ponte Vedra, Florida, according to Ben Rohrbach of Yahoo! Sports. Tebow led Nease to a state title, was named Mr. Football in Florida and went on to win two national championships with the Florida Gators.