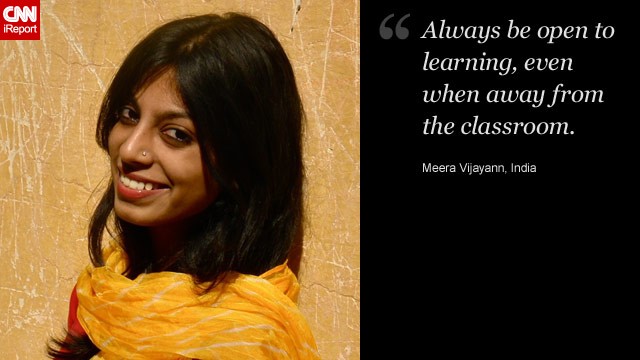 (CNN) - Shweta Katti was raised in Mumbai's largest red-light district - the only place her family could afford to live. Men would sometimes ask her to sleep with them. But her mother always wanted her to learn to read and write, and Kranti, an organization that works with girls from Mumbai's red-light areas, helped her apply to college.

This fall, she's heading to Bard College in New York.