A long-term assessment of student performance shows improvement in math and reading since the 1970s.
June 27th, 2013
11:31 AM ET

(CNN) - Every couple of years, the National Assessment of Educational Progress releases a short-term snapshot of how students fare in science, civics or other subjects.

But it doesn't  quite answer the big question: How are students really doing?

That's the job of a report released Thursday, "The Nation's Report Card: Trends in Academic Progress 2012." It's an assessment released every four years that tracks U.S. students' performance in reading and math since the 1970s. The 2012 assessment included more than 50,000 students from public and private schools. It tracks them at ages 9, 13 and 17, regardless of grade level, and compares their performance using tests - mostly multiple-choice questions - that take about an hour to complete.

Here are five things to know about academic progress since the 1970s, according to the 2012 report.

17-year-olds? Not so much
Seventeen-year-old students aren't scoring better in reading and math, but their scores aren't falling, either. In reading, the lowest-performing 17-year-olds made gains since the 1970s, as did lower- and middle-performing 17-year-olds in math. But scores overall are about the same as in the early 1970s - and that might not be all bad. In a conference call with reporters, Peggy Carr, associate commissioner of the National Center for Education Statistics' assessment division, pointed out that there are far fewer dropouts than in the 1970s; even with more kids in school, performance has remained steady.

END_OF_DOCUMENT_TOKEN_TO_BE_REPLACED 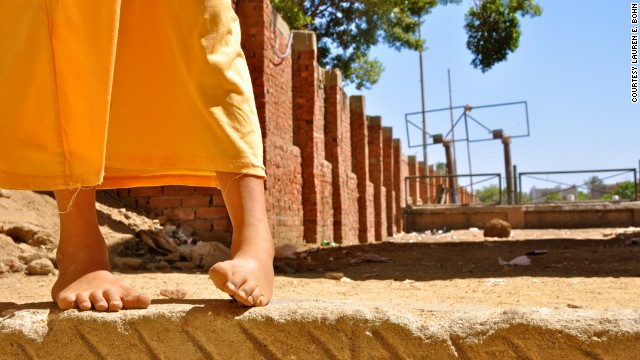