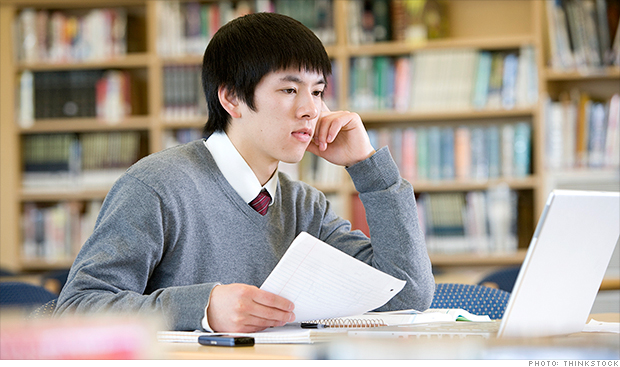 Students borrowing subsidized loans from the federal government this fall will see interest rates on their loans double to 6.8%.
July 1st, 2013
11:30 AM ET

But hope isn't lost yet. Lawmakers are working hard behind the scenes trying to strike a deal to save the 7 million college students who are slated to take the subsidized federal Stafford loans this year.

Senate Democratic leaders are throwing their weight behind a bill that would extend the 3.4% rates for another year, just as Congress did last year.

House Republicans have said they'd prefer a longer term solution, like the one they passed back in April to keep rates low for now but rise along with market rates in the future.

Students are being told to prepare for the worst and hope for the best.

"We're advising our schools to tell students that their subsidized Stafford interest rates are going to be 6.8% on July 1," said Justin Draeger, president of the National Association of Student Financial Aid Administrators. 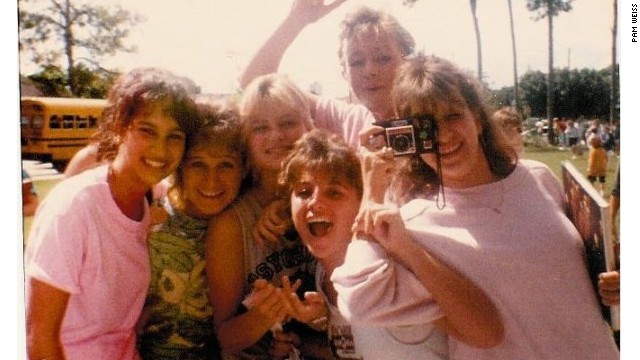