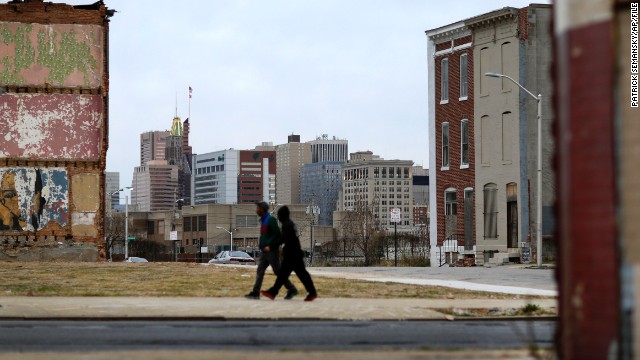 CNN writer John Blake reveals what he learned when he became an affirmative action imposter.
July 5th, 2013
05:00 AM ET

I was an affirmative action 'imposter'

(CNN) - I walked into the room hoping no one would discover my secret.

I feared my accent would betray my identity, so I kept silent. I glanced self-consciously at my cheap clothes, wishing I could afford better. I stared at the photogenic, self-assured students around me as if they were from another planet.

For me, they were from another world.

I was a 17-year-old African-American from an impoverished, inner-city community and had no idea what I was getting into. Next to me in a college freshman orientation class were students who came from private schools and grew up in homes with swimming pools and maids.

But here was the catch: I wasn't an affirmative action enrollee at an elite white university. I was a black student thrust onto the campus of a predominantly black university. My hang-up wasn't race; it was class. I was suffering from "class shock." I was on a path to self-destruction because I didn't know how to cross the bridge from poverty into this strange, new world.

I thought about that period in my life after learning last week that the U.S. Supreme Court had upheld the use of race in college admissions but had signaled that it may soon abandon that position. People are already preparing for what may come next: Colleges are going to create diversity by using class instead of race. Some call it economic affirmative action.

It is something liberals and conservatives seem to support. That's part of its appeal. Such an approach would create diversity on college campuses without resurrecting the endless wars over race-based affirmative action.

In his paper, "A Better Affirmative Action," Kahlenberg cited research that found 86% of contemporary black students at selective colleges were either middle or upper class.

Class-based affirmative action is something all kinds of Americans - including conservative justices on the Supreme Court - could support, he says.

"Even the most right-wing justices, like Clarence Thomas, have said that they support the idea of race-neutral affirmative action for economically disadvantaged students," he says.

Maybe so. But my experience suggests that there is a hidden challenge to such an approach. Placing poor students in top-tier colleges is only half of the battle. There's another psychological battle that some of these students will fight within themselves, and, as I found out, there's no college prep course out there to help.

Washington (CNN) - The Supreme Court side-stepped a sweeping decision on the use of race-conscious school admission policies, ruling Monday on the criteria at the University of Texas and whether it violates the equal protection rights of some white applicants.

The justices threw the case back to the lower courts for further review.

The court affirmed the use of race in the admissions process, but makes it harder for institutions to use such policies to achieve diversity. The 7-1 decision from the court avoids the larger constitutional issues. 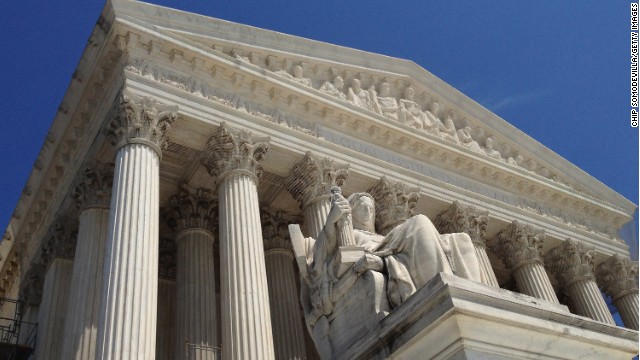