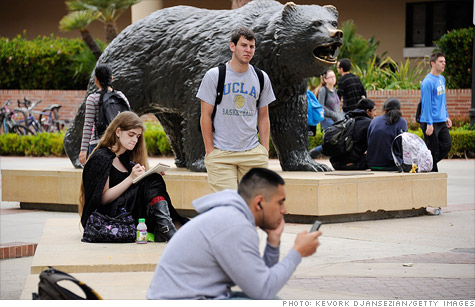 Living near good schools will cost an extra $200K

Home values are $205,000 higher, on average, in neighborhoods with high-scoring public schools versus schools with low scores, according to a new report issued by the Brookings Institution.

Homes in high-scoring neighborhoods typically have 1.5 additional rooms, and 30% fewer are rented, the study found. Housing costs average $11,000 more per year in areas with better schools.

Poor students have become more concentrated in schools with other poor students since 1998, Brookings found. The average low-income student attends a school where 64% of fellow students are low-income, though they represent only 48% of all U.S. public school students. The percentage of economically integrated schools is less than 7%.