(CNN) - Sure, the audience at Harvard University's commencement ceremony was treated to a speech from Oprah Winfrey, and grads at other colleges got to hear life lessons from a who's who of politicians, scientists and artists.

But those moments could not compare to the preschool graduation performance at the First Family Early Learning Center in New Castle, Delaware, if excitement is any measure.

Each member of the graduating class was assigned to recite a poem or song for each letter of the alphabet to showcase all they had learned that year. ("D" for days of the week, "N" for numbers.)

Five-year-old Chase Winters had practiced his lines for weeks. When it was time for letter "K," Chase, dressed in tan pants and vest, along with a matching blue shirt and tie, approached the microphone and looked out into the crowd. His mom, Danielle, waited anxiously in the crowd.

"K is for kindergarten, we start in the fall; When we started preschool, we were very small; we're much bigger now, look how tall; so it's off to kindergarten in the fall."

"In that moment, I was filled with so many emotions," Danielle wrote on CNN iReport. "Proud that he had done a great job, surprised at how mature he has become, and sad that my baby is quickly growing up!" 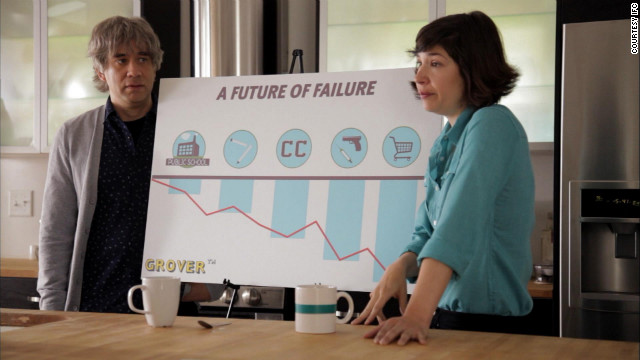 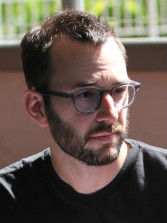 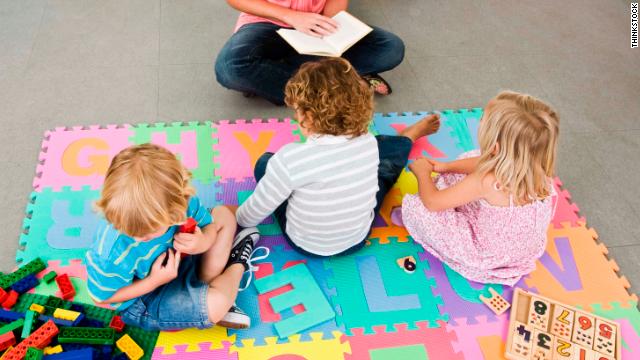 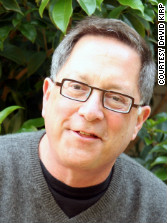 END_OF_DOCUMENT_TOKEN_TO_BE_REPLACED

Some types of TV might improve behavior in kids

(CNN) - For years, pediatricians have recommended that young children watch no TV, or as little as possible, because it can lead to problems in school and behavior issues.  Now a new study concedes children are sitting in front of the TV a lot longer.  However, controlling what they watch can improve how they behave.

When preschoolers watch educational programs instead of violent TV shows, they tend to be more compassionate and less aggressive, according to a study published Monday in the journal Pediatrics.

About 600 families were recruited and assigned to one of two groups. Parents in the first group were encouraged to substitute violent shows with educational and pro-social ones – shows that stressed compassion and cooperation.

Families were given monthly TV guides listing educational programming for their area: shows such as "Dora the Explorer," "Super WHY," "Sesame Street" and "It's a Big, Big World." Parents were also encouraged to watch TV with their kids.

The children went from watching a half-hour of violent programming a day to 23 minutes. Parents then increased educational viewing from about 30 to 43 minutes a day.

Families in the second group did not change their viewing habits.

"This is the first study to try to modify the viewing habits of preschool kids," says Dr. Vic Strasburger, spokesperson for the American Academy of Pediatrics. "That's one of the significances of this study."

After a year, researchers found that children watching less violent and more child-appropriate shows scored better on tests that measured cooperation, a willingness to share or compromise. They also had fewer incidents of aggressive behavior such as yelling and hitting. 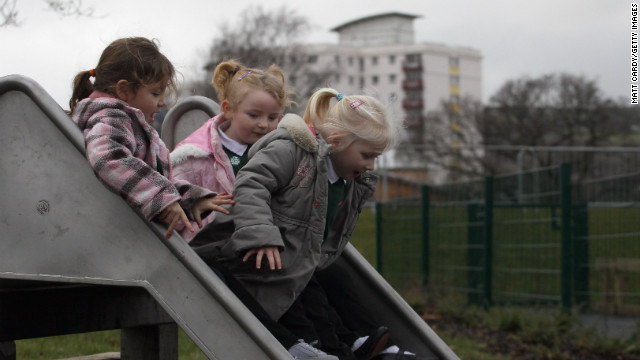 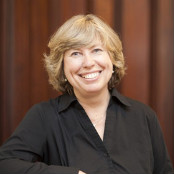 By Laurel Bongiorno, Special to CNN.

Editor’s note: Professor Laurel Bongiorno is director of the master’s degree program in early childhood education at Champlain College in Burlington, Vermont. She is working on a book on the value of play in early childhood development.

But then preschool and kindergarten arrive all of a sudden, and children in today’s school environment are often subjected to scripted lessons and direct instruction.

Whether it’s classic theorists such as Jean Piaget or contemporary researchers such as David Elkind, there is general agreement that children learn through hands-on experience, through their play.

So why the disconnect? Why the pressure on teachers to “teach to the (standardized) test”? And why the misconception that testing addresses accountability? Studies show children are at their best during play, so shouldn’t we observe and assess them during play?

My research shows that Mom and Dad help their child develop vocabulary and letter recognition through songs, games and books filled with fun stories. They clearly understand the connection between play and learning.

Not only do they see the benefit of language and literacy play, but they also describe how their children develop physically through running, jumping and climbing, and how they advance small motor skills by stacking blocks, drawing with markers and squeezing glue bottles. In these areas, play is what matters, too.
END_OF_DOCUMENT_TOKEN_TO_BE_REPLACED