Birmingham, Alabama (CNN) - The class of 1963 crowded in a rectangle on the dance floor, the memories of high school fresh on their minds as the band played in a sea of pink and blue hues.

Aretha Franklin. Etta James. The Temptations. Just what you would expect to be playing at a 1960s prom. Yet the song that drew the most bodies to the dance floor was "The Wobble."

Until this hip-hop song emptied the chairs, it felt as if the auditorium had been transported back 50 years.

But it's 2013, and despite the full-court nostalgia for the 1960s, that decade was one of the most difficult times in Birmingham's history.
Societal tensions over race were so high in 1963 that the city canceled senior prom for five of the city's segregated high schools for blacks.

Today, a half century has passed since the seminal civil rights protests that changed Birmingham and plotted a path for the nation away from segregation and toward equal rights.

Just like that path, the healing process has been a long one.

The Historic 1963 Prom, held Friday and hosted by the city of Birmingham, closed one chapter for these Alabamans.

Growing up in Birmingham in the 1950s, Earnestine Thomas knew the rules of this segregated city. At a restaurant, she could pay in the front, but had to walk around the back to get her food from a cook. She could shop only in certain places; there were neighborhoods that she knew not to visit.

"As a child, I recognized that it was unfair, but didn't understand that there were laws propping (segregation) up," she said as she waited for a hair appointment before Friday's prom.

She treated herself to a hair styling before donning a lavender dress with a sequined jacket and matching shoes. Lavender was a fitting color, she said, not just because it is her favorite, but because it was the school color at Parker High School.

It was a day of celebration that she and her classmates were denied in 1963. 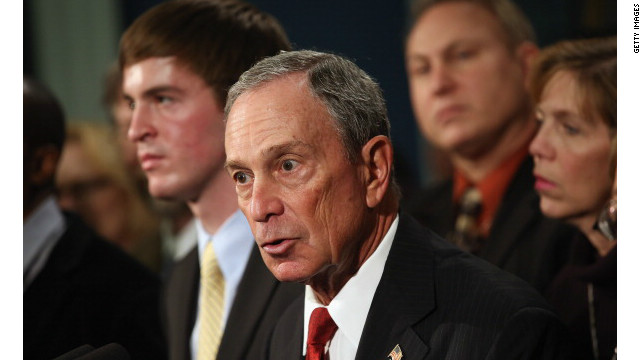