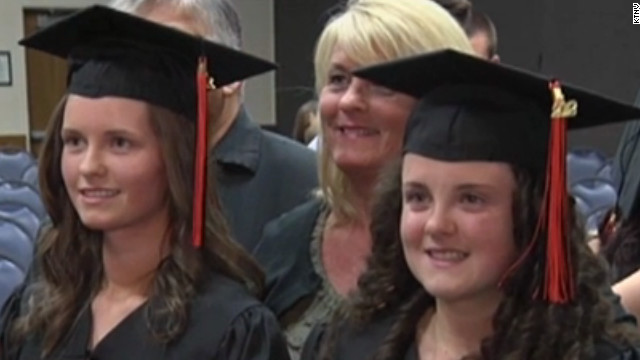 END_OF_DOCUMENT_TOKEN_TO_BE_REPLACED

Read the full story and hear the podcast from CNN Radio.
Click to watch video
October 4th, 2012
11:01 AM ET

Think about the implications. The academic purity of a university experience would no longer be strangely mixed with student career ambitions - no more obsession with getting an “A” in a philosophy class to get a job interview at a consulting firm. Even better, pedigree and selectivity of school would no longer be artificial barriers to entering competitive fields.
END_OF_DOCUMENT_TOKEN_TO_BE_REPLACED