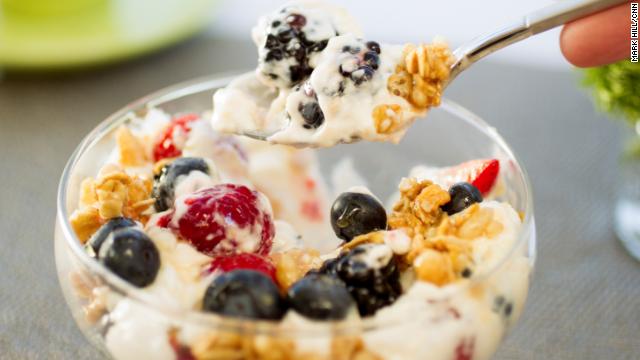 (CNN) - In addition to the studies of Odysseus and Homer, school kids across the nation could get an additional Greek fix from in their yogurt, as the U.S. Department of Agriculture kicks off its National Greek Yogurt Pilot Program.

Arizona, Idaho, New York and Tennessee will be the first four states to participate in the project, which is a part of the National School Lunch Program for the 2013 – 2014 school year. The USDA announced in January that it would begin the pilot program to test the cost-effectiveness of including Greek yogurt in school meal programs.

Greek yogurt offers higher nutritional benefits than traditional yogurt with less sugar, carbohydrates, sodium and lactose, as well as an increase in protein per ounce. The ballooning demand for the dairy option has created a $2 billion industry.

New York governor, Andrew Cuomo, was particularly happy that his state, the largest producer of yogurt in the nation in 2012, had been chosen as part of the pilot.

“It is a win-win for the state, exposing our students to a nutritional product and expanding the marketplace for Greek yogurt producers and suppliers in New York State,” he said in a press release Tuesday. 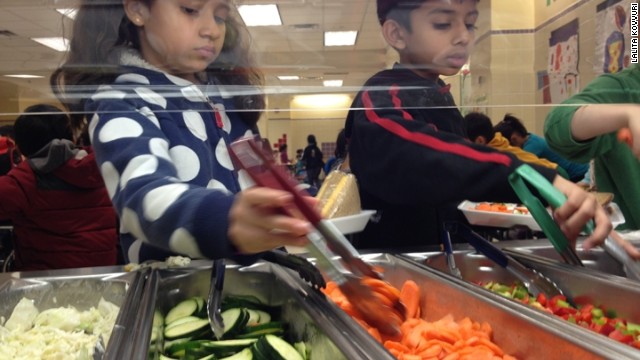