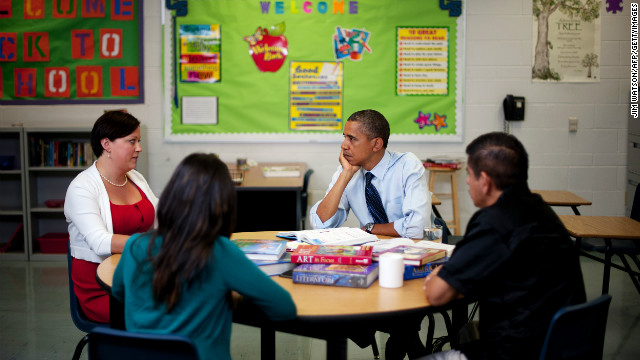 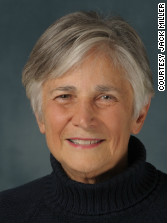 Under a Romney administration, I fear not only for the future of public education but for the future of our society. Presently, nearly 25% of American children are growing up in poverty. We lead the advanced nations of the world in child poverty. Romney offers no proposals to reduce that scandalous number. Only government action can make a dent in a problem of that magnitude, but Romney believes in private charity, not government action.
END_OF_DOCUMENT_TOKEN_TO_BE_REPLACED